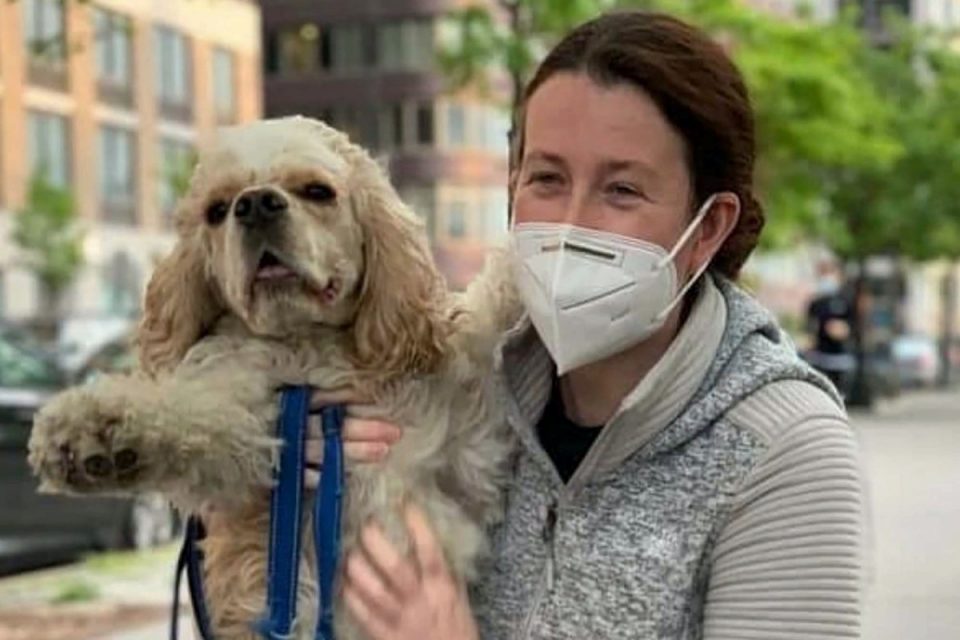 The white woman dubbed “Central Park Karen,” who called police officers and falsely accused a Black man of threatening to assault her and her dog when he did no such thing, has stated in a recent interview that she did so after she “explored all my options.”

Earlier this year, BLACK ENTERPRISE reported that misdemeanor charges filed against Amy Cooper, a white woman dubbed “Central Park Karen,” had officially been dropped after being filmed last year in a viral video calling the police and falsely accusing a Black bird watcher of “threatening” her. Cooper was facing up to a year in prison on a single charge of falsely reporting an incident in the third degree.

The incident took place in May 2020 in New York City’s Central Park after Cooper called the police department and made a false complaint, saying a Black man was “threatening me and my dog” after the man asked her to leash her dog. Christian Cooper, an avid bird watcher, asked the woman, Amy Cooper (no relation), to put a leash on her dog as required by the park rules.

According to The New York Post, in a podcast conversation, Cooper claimed she had exhausted “all options” before she decided to call 911 on Christian Cooper, a Black birdwatcher, last year and that she is “terrified” to walk her dog in public now.

On the “Honestly with Bari Weiss” podcast, Cooper said she asked Christian to stop recording her, and when he didn’t listen to her request, she then decided that she’d call the police on him.

“I’d explored all my options. I tried to leave. I tried to look for anyone who’s around,” she stated. “There was no noise, no sound. And it was, you know, it was my last attempt to sort of hope that he would step down and leave me alone.”

She also said that the incident had left her traumatized and she’s worried about people recognizing her and finding out where she lives.

“I’m terrified to take my dog for a walk, because what if someone sees me go into a home and realizes it’s where I live. So, sometimes I’ll drive him over to a remote field or something just to play with him. But it’s still hard. There’s a beautiful hiking trail that I’d love to take him on. I can’t take him there because I’m terrified to go into the woods with him anymore.”