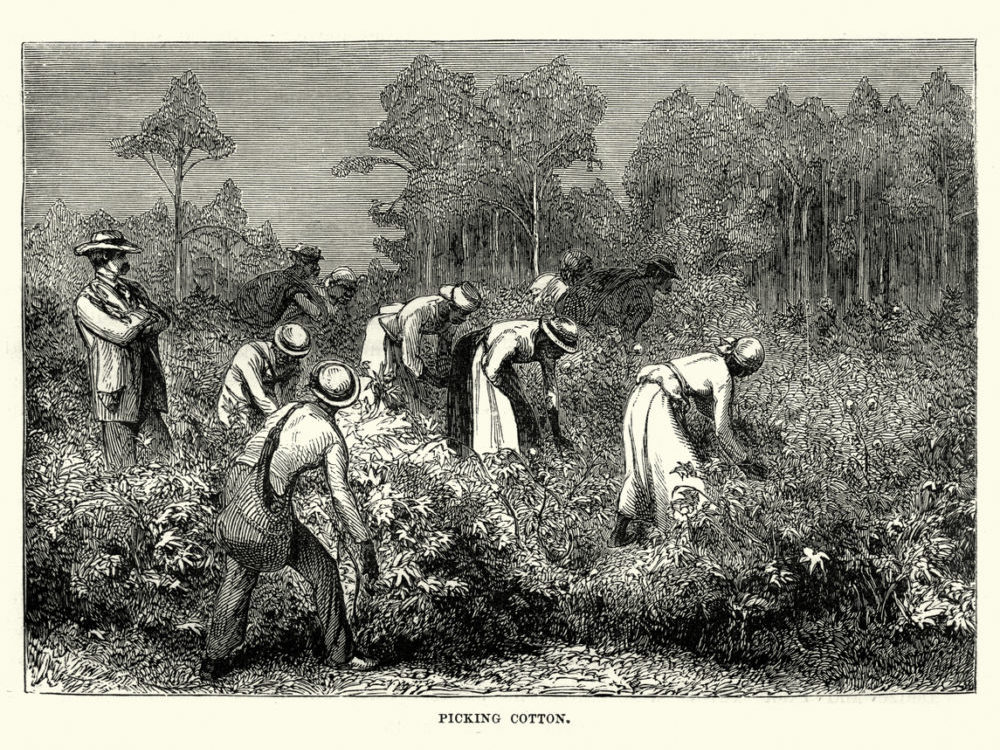 In a Care2 petition, Andrew says he and his brother were curious about their pedigree and submitted saliva samples to Ancestry.com, the largest for-profit genealogy company in the world, to get their DNA tested last year. “When we got the results we were excited to learn our history. The majority of our DNA came from Africa, that we expected, some came from Europe and surprisingly some came from Polynesia.”

However, he was even more surprised by the language that Ancestry.com used to describe the arrival of his black ancestors to America. “When zooming in on our African lineage from nations like Benin and the Ivory Coast, Ancestry.com suggested that our ancestors had arrived in the South during the ‘migration’ of the past few hundred years,” he wrote.

Andrew says he was “shocked and offended” to read Ancestry’s characterization of his family history. “Migration implies choice,” he explained, and “that is most certainly not what happened to my African ancestors who came here in the hull of a ship like chattel only to be sold into slavery when they arrived.”

Now, he’s calling out Tim Sullivan, the CEO of Ancestry.com, and demanding that the site use more historically-accurate wording. “Slavery is an ugly fact of American history, but one with which we must reconcile honestly, not with euphemisms or kid gloves,” Andrew writes. “Ancestry.com is failing its customers if it cannot do so.”

He continued, “My European ancestors did, indeed, immigrate here. But the ones that came from Africa had an entirely different and more sinister experience. They were brought here by force, stolen from their homeland, shipped across the Atlantic ocean, and made to toil the fields of others.”

The petition, titled Ancestry.com Says My Ancestors Were Migrants, Not Slaves. Tell Ancestry.com Not to Sugarcoat History, has received over 10,000 signatures in support.

Ancestry.com reached out to Black Enterprise on May 1 stating that the company has apologized to Andrew and plans to make changes to the language on its website. The company is also actively seeking customer feedback.

“We apologize for the language used on our website to describe the historic movements of people from one place to another,” said Nat Natarajan, Ancestry Executive Vice President of Product and Technology. “We understand that not all of the movements of people through history — including Africans brought as slaves to the United States — were made voluntarily. We will make changes to ensure the language on our site more accurately describes these events in history.” 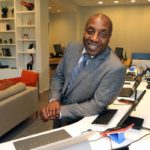 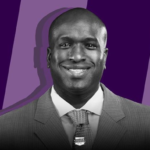