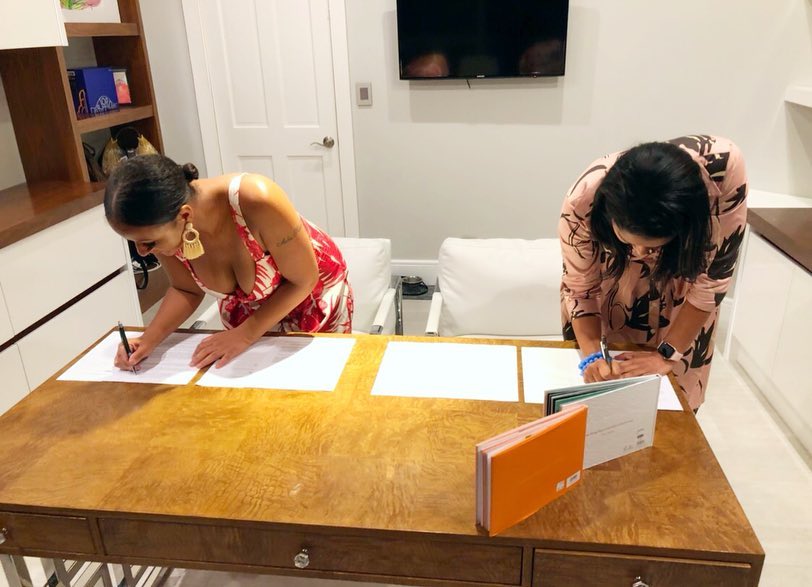 NewME, an accelerator for entrepreneurs of color founded in 2011 by Angela Benton, recently announced that it has been acquired by LightHouse, the parent company of the Cincinnati based Hillman Accelerator program.

“In March of 2018, I decided that the upcoming accelerator would be my last,” stated Benton. “It had been 7 years and NewME had already become, and made far more impact than I had ever imagined,”

She launched the accelerator in Silicon Valley and later moved it to Miami in 2017 in an effort to diversify the landscape surrounding it.

“It started out as a project that took on a life of its own that I had to develop into a self-sustaining business,” continued Benton. “I learned a lot of life lessons, but most importantly, I learned a lot of business lessons from that process. I’m proud of the path we paved, but in 2018, looking at the landscape of activity around black tech the work seemed duplicative,”

Throughout her process, Benton found herself dealing with one of life’s unimaginable intricacies. She was diagnosed with cancer, and much of her energy became focused on fighting her battle. She realized, during this process that there was a lot of overlap within the ecosystem.

“After fighting cancer I had a broader outlook on life and business. I was able to look at the landscape and see that, frankly, it was a lot of people doing the same thing,” stated Benton. “It was no longer intellectually challenging for me and there were a lot of options for people to get the help they needed,”

Since it’s launch, NewMe has amassed over $40 million in venture funding for its founders. The company will now be led by Hillman Accelerator, founded by Candice Matthews-Brackeen, former Cincinnati Bengals linebacker Dhani Jones, and Ebow Vroom. They will continue to provide opportunities for underrepresented founders that include access to seed funding, mentorship, and partnership opportunities. Benton will stay on as an advisor.

“I couldn’t be happier to see NewME’s evolution under Candice’s leadership,” said Benton. “I know it’s in good hands and I know all the founders that NewME had previously worked with and the founders NewME will work within the future are in good hands.”

To find out more about the Accelerator, and the next cohort beginning January 28th, click here. 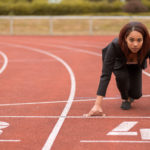 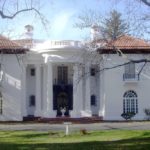