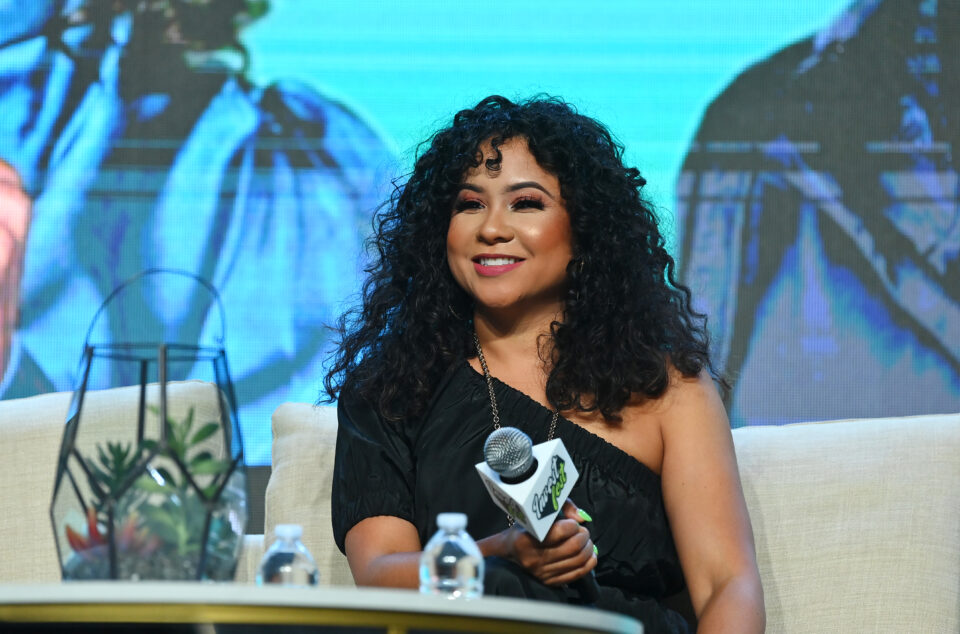 After 12 years and many great times, The Breakfast Club will be missing perhaps the most joyous part of the team as Angela Yee departs the program to be featured on her own show — on the same station.

Earlier this year, when Yee tweeted out this message, “The breakfast club as you know it is officially over,” it caused shockwaves because it wasn’t announced that she would be departing the morning show to lead her own.

Speculation swirled that the radio program itself was over. But, she clarified her message by stating that she will have a new midday show titled, Way Up with Angela Yee.

The breakfast club as you know it is officially over

Now, the time has come for the young radio veteran to step into her own.

According to The Huffington Post, Yee’s last day on the team at Power 105.1 was Friday, Dec. 2, and a celebration ensued as she bid farewell after sitting down with Charlamagne Tha God and DJ Envy for the entirety of the syndicated radio show, The Breakfast Club for 12 years.

“Job well done,” Charlamagne Tha God stated during her last appearance on the show as a co-host. “They can never take away what we built. We’ve all made history together as a radio show.”

Yee’s show, Way Up with Angela Yee, is slated to start next year during the midday slot on the same station.

The talented personality had an exclusive interview with Variety and briefed the media outlet about the start of The Breakfast Club.

“When I first was coming over to iHeart it was Clear Channel at the time, me and Charlamagne and Envy all knew each other. Envy actually worked with me at Sirius and Charlamagne used to be on the ‘Wendy’ show, they both had been on my show before. It’s always a scary thing to leave something that is comfortable and certain for something unknown, especially when so many people are telling you that it’s not a good idea. Before I went there, I actually was considering moving to Philly or Atlanta to work in radio, but New York was the No. 1 market.”

As she embarks on the next chapter of her life, she does admit that waking up later will be a relief after so many years.

“I cannot wait to sleep until like 7 a.m. That’s going to be a blessing — although traffic is going to be a nightmare. For the past 18 years, I’ve been doing morning radio so it’s going to be such a relief to sleep a little later. That’s something I’m definitely not used to and I’m very excited for that. It’s going to be a life changer. Can I just start with that?”