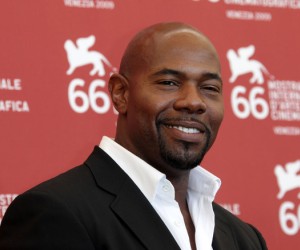 “Training Dayâ€ director Antoine Fuqua has become the latest African American in the film industry to slam Spike Lee for his criticism of director Quentin Tarantino and his movie, “Django Unchained.â€

“I don’t think Quentin Tarantino has a racist bone in his body,â€ Fuqua said at the 17th Capri Hollywood Film Festival, according to the Hollywood Reporter. “Besides, I’m good friends with [Django Unchained star] Jamie Foxx and he wouldn’t have anything to do with a film that had anything racist to it.â€

He goes on about Spike’s way of handling the situation and says, “That’s just not the way you do things. If you disagree with the way a colleague did something, call him up, invite him out for a coffee, talk about it. But don’t do it publicly.â€