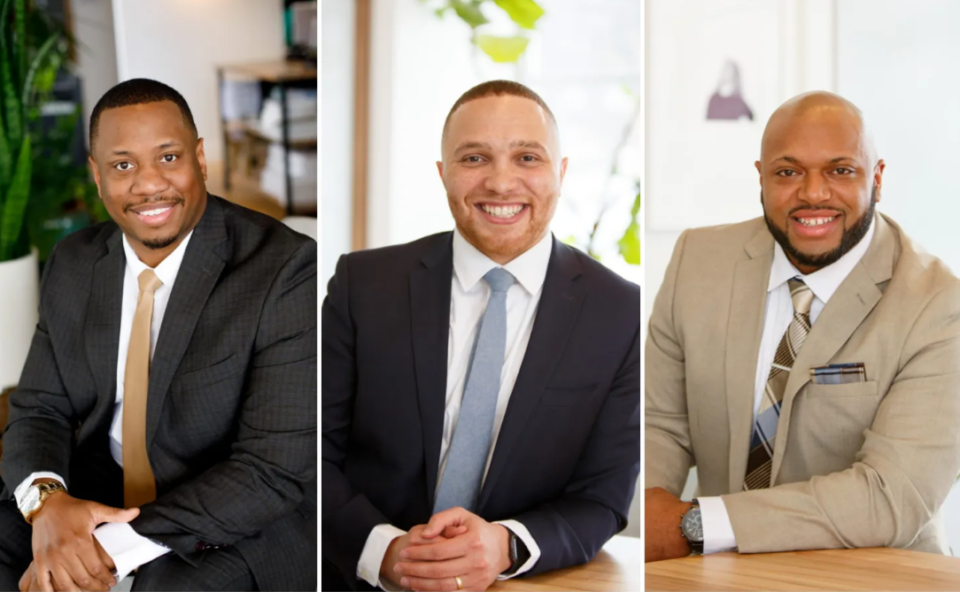 An app that instantly connects users to lawyers around the clock and films traffic stops is being offered to the Brooklyn Center, Minneapolis, community for free in the wake of the 2021 police shooting of 20-year-old Daunte Wright.

The Star Tribune reports that the Minneapolis-based tech company TurnSignl created an app where drivers can video conference a lawyer during traffic stops or after a car crash. In partnership with Blue Cross and Blue Shield of Minnesota, TurnSignl offers its app free of charge to the Brooklyn Center community.

The focus on the Twin Cities area is in response to Wright, a young Black man who police officer Kimberly Potter fatally shot during a traffic stop. Potter claimed she thought she reached for her taser when firing the fatal shot that took Wright’s life. His death sparked civil unrest in Minnesota one year after the nationwide uproar following the murder of George Floyd.

TurnSignl’s creators are three Black men from Minneapolis who quit their jobs to come together and create an app that aims to help de-escalate roadside interactions. Jazz Hampton, Andre Creighton, and Mychal Frelix, launched the app in May 2021, just a month after Wright’s death.

The creators were about 40 days from launching the app when a police officer killed Wright, NBC News reports. It was after the murder of George Floyd that the two MBAs and one attorney came together to create TurnSignl.

The founders took time to meet with Brooklyn Center’s manager, chief of police, and a representative from Blue Cross to work with the city on making the app available to residents and safe for users and police officers.

“We said, ‘This is going to be something that we’re rolling out, we want you all to be aware of it, and know we’re here to be an app to bridge the gap,'” Hampton said.

Lawyers who participate with the app have to be trained in de-escalation by a third party before participating in the TurnSignl platform. Costs for the app typically run around $6.99 a month or $69 for a year, but 3,000 Brooklyn Center residents will have free use of the app for the year.

“While TurnSignl was born out of our personal connection and desire to keep people safe after tragedies like Philando and George Floyd, and subsequently as we were building it, Daunte Wright, we’ve learned the adoption with people outside of that demographic has been really accelerated,” Hampton said.