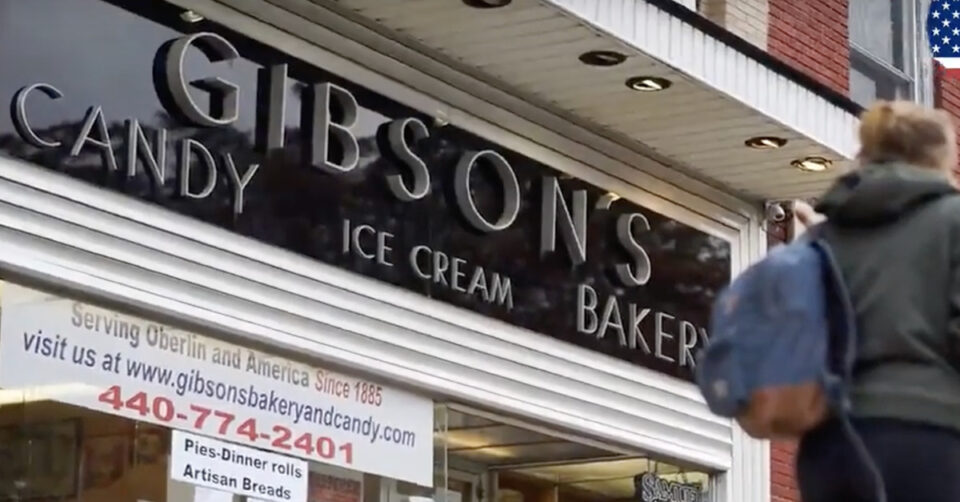 An Ohio Appellate Court recently ruled 3-0 that Oberlin College must pay $33 million in damages to a local  Ohio bakery it was accused of defaming.

According to Law & Crime, the situation stemmed from a 2016 boycott, which the court said went legally wrong. In Nov. 2016, three Black Oberlin College students were arrested at Gibson’s Bakery, a store close to campus. The college’s Student Senate immediately profiled the incident as racist and, without conducting an investigation, passed a resolution calling for a boycott of the bakery.

It wasn’t long before the school joined the student’s effort, sending an email to students suggesting the bakery discriminated against the students based on race. Additionally, Meredith Raimondo, who served as Oberlin College’s Dean of Students at the time, handed out flyers supporting the boycott and accusing the bakery of a history of racial profiling. Evidence presented at trial also showed the school provided a break room for students protesting where they could partake in coffee and pizza.

As a result, Gibson’s Bakery lost significant revenue and a contract with the school to provide baked goods.

However, the three people arrested for shoplifting later pleaded guilty to the charges. They admitted they were trying to steal in open court and even got in a physical altercation with a staff member.

Gibson’s Bakery sued Oberlin in 2017, claiming defamation, intentional infliction of emotional distress, and other charges. After a six-week trial, the jury ruled the school had to pay Gibson’s Bakery $11.2 million. A secondary finding by the jury raised the payment to $33.6 million.

The school appealed the judgment, making several arguments, but the appeals court ruled in favor of the bakery.

“Given the public’s lack of knowledge of what had happened at the bakery and the ongoing tension on campus about racial injustice, these statements would convey to a reasonable reader that the arrest and alleged assault at the bakery were racially motivated, that the Gibsons had a verifiable history of racially profiling shoplifters on that basis for years, and that those facts were a reason to boycott the bakery. Judge Donna Carr wrote in the 50-page opinion.

Some used the verdict to quickly attack “cancel culture” and even claim reverse racism. Ohio Attorney General Dave Yost referred to the appeals verdict as “the cost of woke.”

Oberlin has yet to decide whether it will appeal to the Ohio Supreme Court.