Are We Tiring of Apple? 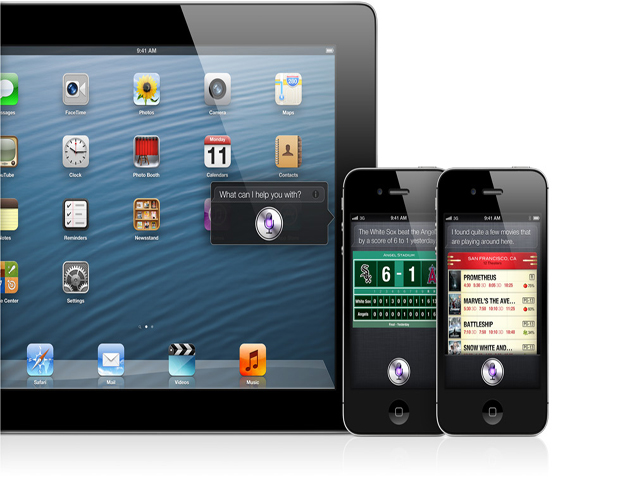 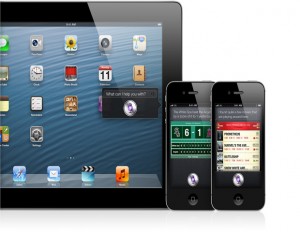 Somebody call Justin Timberlake because Apple needs to get its sexy back, according to investors.

Shares have taken a serious slide down the stock market over the past few months, and investors fear that the iPhone is losing its luster in the eyes of consumers.

In early September, Apple stock traded at $705, but shares have since fallen by 35 percent.Â  That means that the stock is valued at $430 billion, dropping nearly $230 billion. The company’s surprising decline is leaving some scratching their heads. Last year, the company was considered the most valuable publicly traded company, usurping Exxon Mobil from its spot.

Experts expect for Apple’s net income to drop $10.1 billion this quarter down from $11.6 billion in Q1 2012. This news doesn’t mean that all is lost for the tech company, which has arguably left an indelible mark on society and culture stateside and abroad. AT&T recently announced that it sold 8.6 million phones during 4Q 2012.

“Sure, Apple had a record quarter. But this horserace has changed,” said Oracle analyst Laurence Balter told CNN Money. “It used to be Apple’s game to win, now its Samsung’s game to win.”