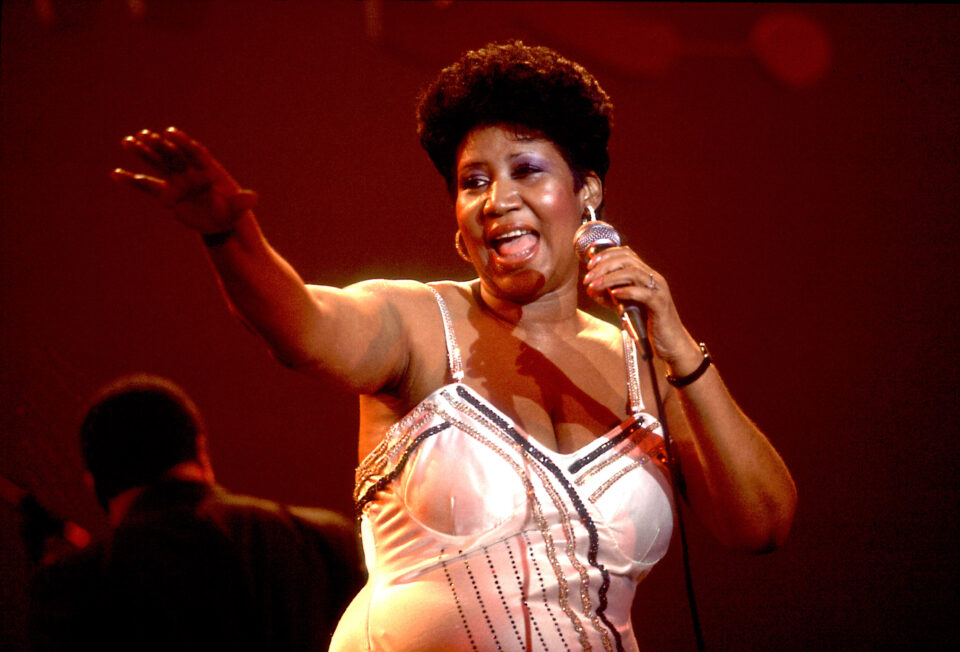 When R&B royalty Aretha Franklin passed away in 2018, she left a massive hole in the hearts of music lovers worldwide. But her death, and the nearly $8 million outstanding debt the singer owed to the Internal Revenue Service, left her estate stifled.

According to the Detroit Free Press, that obligation has finally been resolved and the debt has been paid in full. Based on a court filing by the Queen of Soul’s estate, the $7.8 million she owed has been satisfied. With the latest news, it could potentially lead her four sons to benefit from the revenue that the estate still generates almost four years after her death.

Although the Franklin estate still makes money through movies, music, and other entertainment projects, the family was not able to gain any of those proceeds because of the massive debt Franklin incurred prior to her death.

The IRS won’t comment publicly on personal tax matters, as it would go against federal privacy laws. But, based on a new court petition filed by attorney Reginald Turner, who represents the Franklin estate, the remaining tax liability was paid off on June 17.

Now that this is purportedly resolved, the next issue that needs to be handled is the multiple wills allegedly left by the Respect singer. There were reportedly three handwritten documents found in her home in 2019. Yet, a fourth will draft turned up last year. This one wasn’t signed by Franklin but it was allegedly prepared by a Troy law firm in 2017.

Those various documents caused issues between Franklin’s four sons, Clarence, Edward, Teddy and Kecalf. As there are conflicting instructions from the documents, the tension between the sons has resulted in the courts having to resolve the matter. A trial was initially planned for 2020 but it was delayed because of the pandemic.