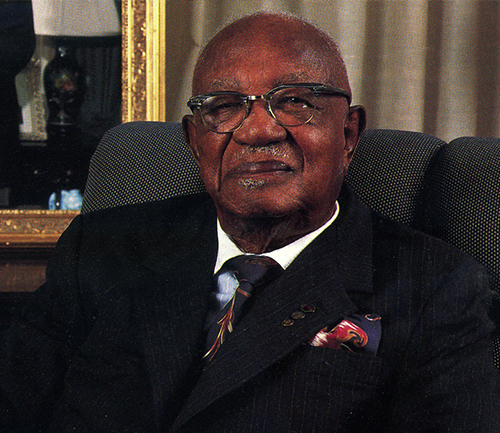 This son of a domestic worker from rural Alabama used ingenuity and grit to rise to the pinnacle of a multimillion-dollar financial empire in segregated Birmingham. He launched Booker T. Washington Insurance Company in 1923, at a time when white insurers refused to serve Black consumers, and used it as the foundation to establish a series of businesses, including Citizens Federal Savings Bank (like BTW, it would have a place among BE financial institutions); a construction firm; a business college; a pharmacy; a funeral home; cemeteries; and radio stations. In 1987, he created an employee stock ownership program and sold BTW shares to his staff. Appropriately, the prowess and impact of Gaston, who died at the ripe age of 104, earned him the designation as BE’s Entrepreneur of the Century in 1992.