Attorney Lee Merritt Asks for Money So Shaun King Can Move From His Palatial $840,000 Estate 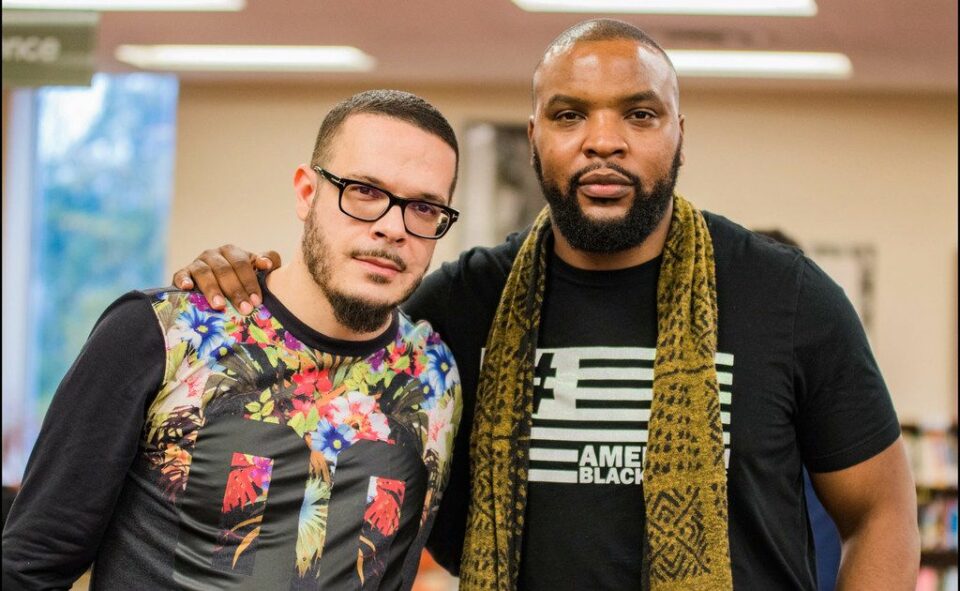 BLACK ENTERPRISE reported earlier this week that the activist and writer is reportedly moving out of his $842K home that many believe was bought with donations from his social media followers.

Now, according to an Instagram post from civil rights attorney Lee Merritt on Thursday, he is helping King solicit funds for another possibly lavish home for him and his wife to occupy.

Says Merritt: “My good friends @shaunking and @mrsraiking are being forced to move from their home after national media publications printed their home address claiming they lived in a house too lavish for their incomes. Shaun is one of the nation’s leading movement journalist and Rai is an education professional who purchased this modest home after years of saving and planning.”

He continues: “What is happening to the King family is fundamentally unfair and heartbreaking but for the sake of the safety of their children they have to move. Security advisors have caution them to do so quickly. This is an expensive proposition and will force them to sell their home at a loss. I’m asking you to send them your support today. These two are literally married to the movement and will stop what they are doing at any given moment to serve the needs of others. They are in need of our help today. Let’s show up for them.”

King has been mired in controversy for years due to rumors surrounding him siphoning funds whenever he raised money for civil causes.

He took to social media to explain that the house wasn’t bought from his finances but his wife’s.

But many are still skeptical that King may have been funded by the very people who donate to his charitable causes.