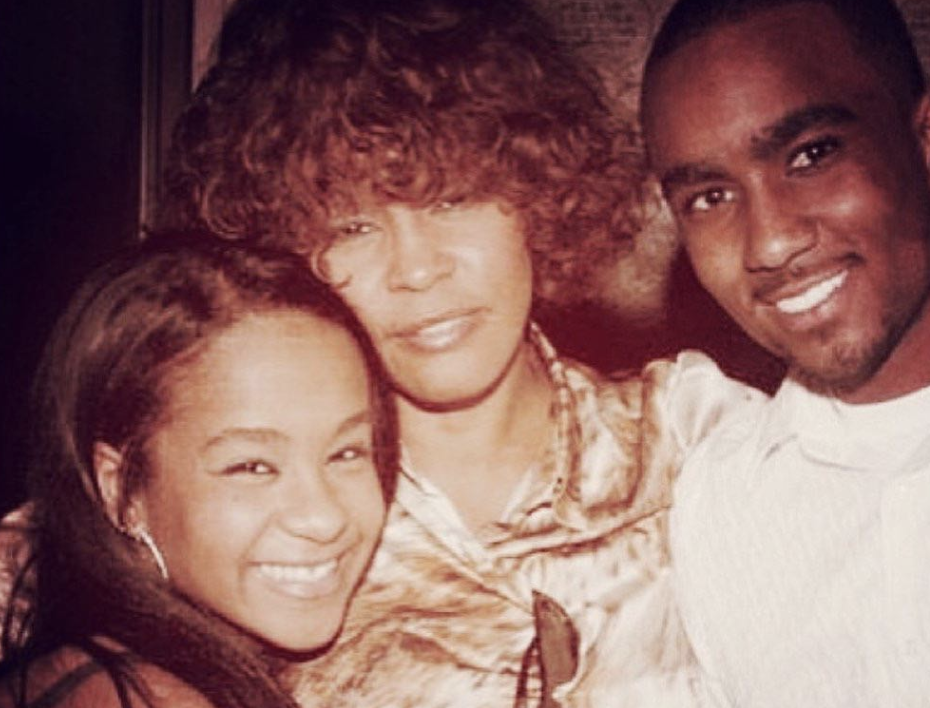 Bobby Brown’s candid admission of who he felt was responsible for Bobbi Kristina’s and ex-wife Whitney Houston’s deaths received backlash from one man.

“It was very clear to me that Nick cared deeply for Bobbi,” he told the publication. “She was his world.”

Kessler’s statement followed Brown’s Red Table Talk interview on Facebook, where he explained why he believed Gordon played a pivotal role in the tragic deaths of the women.

“[Gordon] was the only one there for both situations with my ex-wife and my daughter, and they both died the exact same way,” Brown disclosed during the intimate interview. “I think he was more so a provider of party favors to them.”

Bobbi Kristina died in 2015. Brown filed a wrongful death suit against Gordon in 2016. In the lawsuit, the “Roni” singer alleged that  his daughter’s then-beau gave the young woman a “toxic cocktail, rendering her unconscious and then put her face down in a tub of cold water causing her to suffer brain damage.”

Gordon was ordered to pay $36 million to Bobbi Kristina’s estate the same year. He died in January 2020 from a heroin overdose.