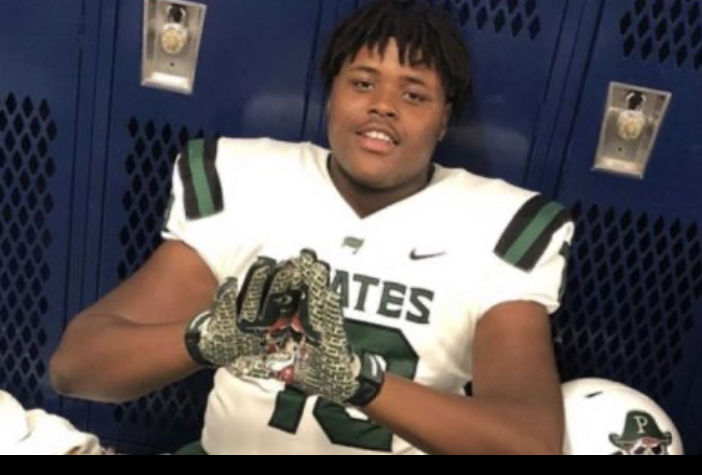 The family of the teen athlete who died in an elevator collapse in Atlanta has opened a formal investigation into his death. Attorneys representing the family of 18-year-old JauMarcus McFarland said they want to determine if there are legal grounds to file a suit.

“This family obviously deserves answers and certainly they deserve justice if there is wrongdoing,” Cochran Firm attorney Sam Starks said at news conference earlier this week. “And it certainly appears that JauMarcus’ death was unnecessary and preventable.”

McFarland’s family said it has been given “the run-around” and has heard different stories about that tragic day. Lawyers say the family has seen what they called “doctored video” from the incident, according to 11Alive.

The investigation will look into the owners and managers of the 444 Highland Avenue apartment complex in Midtown, Starks said. It will also focus on Champion Prep Academy, the college preparatory program where McFarland was enrolled that uses the Highland Avenue complex as student housing.

“We certainly believe they had a duty and responsibility to provide for the care and supervision of these boys and we have some serious questions about that,” Starks said.

The apartment complex said Tuesday it is aware of the family’s investigation, but declined to comment further.

McFarland arrived at Champion Prep at the beginning of August looking to improve his grades and to become eligible to join a college football program. The teen graduated from high school in May and moved  to “better himself,” his family’s attorneys said.

“He had a desire and a dream to go to college and to play college football,” attorney Shean Williams said. “He came to Atlanta to fulfill that dream. Unfortunately, what JauMarcus and his family got was a nightmare.”

According to the Atlanta Journal-Constitution, McFarland and several of his teammates were inside an elevator at the apartment complex when it malfunctioned Sept. 1. While his teammates made it out, McFarland remained trapped, lodged between the elevator and the floor until first responders arrived. He subsequently died from his injuries.