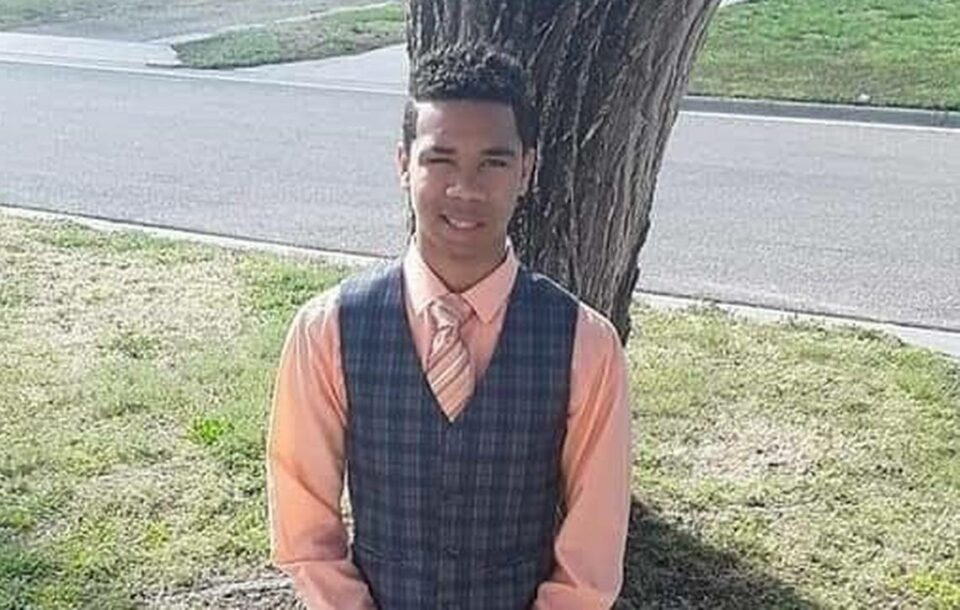 The death of Cedric Lofton, a Black Kansas teenager who died after multiple corrections officers at a juvenile jail restrained him was ruled a homicide. Image: Twitter/@Doinglifeeasily

The death of Cedric Lofton, 17, who died after corrections officers at a juvenile jail restrained him, was ruled a homicide, according to an autopsy report filed Monday.

According to the autopsy report filed in Sedgwick County District Court, Lofton’s cause of death was the result of  “complications of cardiopulmonary arrest sustained after physical struggle while restrained in the prone position.”

The Lofton family attorney, Steven Hart, told KSN the police took Lofton’s life with their actions and lack of compassion.

“Essentially what occurred here is they took away his ability to breathe,” Hart said. “They deprived his body of oxygen.”

Lofton died on Sept. 26, two days after he was taken into custody on suspicion of battery against officers in Wichita. Authorities have said that as many as five Sedgwick County juvenile detention officers were involved in restraining him.

Hart added in an email he received on Monday that the autopsy confirms the officers “unjustifiably and with excessive and unreasonable force pinned Cedric to the ground, ultimately killing the unarmed, 135-pound, 17-year-old African American teenager.”

A spokeswoman for the Kansas Bureau of Investigation said the agency will conduct an investigation and once it’s complete, the findings will be shared with the local district attorney.

The five officers involved in the incident that led to Lofton’s death have not been identified, but according to multiple reports, all five have been placed on administrative leave.

An account of Lofton’s actions before his death said he ran away from his foster home Sept. 21 and returned three days later showing “erratic and aggressive behavior” toward his foster family.

Responding police intended to take Lofton to a local hospital in order for him to see a behavioral health specialist, but while in custody, Lofton assaulted at least one officer and was instead taken to a juvenile detention facility.

At the facility, another altercation ensued and Lofton punched an officer in the head. Lofton was shackled and rolled into a prone position as he continued to struggle.

Similar incidents of Black men dying in police custody this year include Marvin David Scott III, who was killed in police custody due to a marijuana conviction and in South Carolina, where the city of Charleston has agreed to pay the family of Jamal Sutherland, a Black man who had a long vast history of mental illness, $10 million after he died in January when two police deputies used pepper spray on him while forcing him onto his stomach and shocked him repeatedly with taser guns.