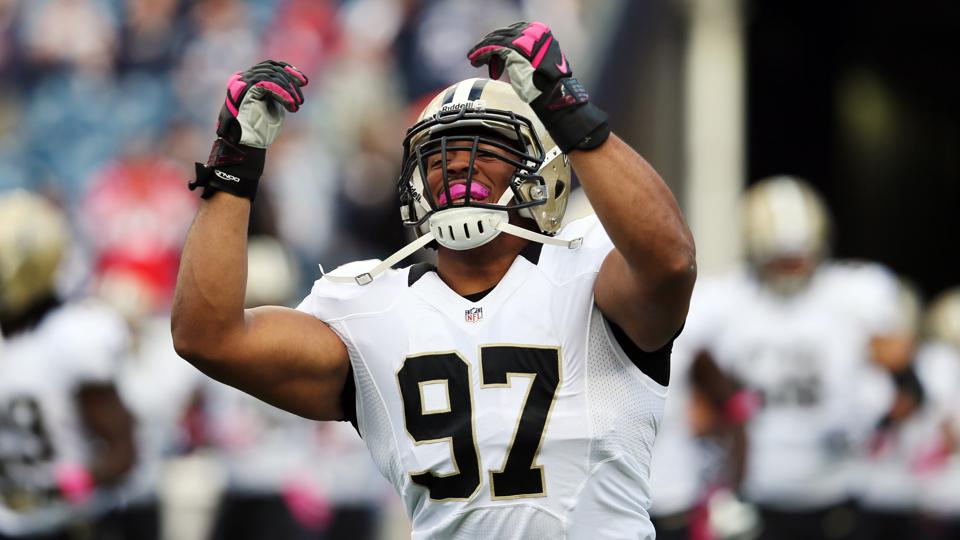 An autopsy performed on a former professional football player who was found dead in an Alabama jail earlier this month suggested that he may have been strangled or suffered trauma to his neck before he died in police custody. (Image: Twitter/@Forbes)

An autopsy of former NFL player Glenn Foster Jr., who was found dead in an Alabama jail earlier this month, suggested he may have been strangled or suffered trauma to his neck.

Foster died Dec. 6, two days after he was arrested for driving at least 90 MPH in a 45 MPH zone. Foster was charged with three counts of reckless endangerment, resisting arrest and attempt to elude.

Foster’s father, Robert Foster, Sr., said his son previously experienced “manic” episodes and was diagnosed with bipolar disorder a decade ago. The father told the Washington Post Foster had an altercation in the prison Dec. 5. and was found unresponsive the next day when he was transported in a Pickens County Sheriff’s Office transport between the jail and a nearby medical facility.

Reports say Foster may have been involved in a simple fight while in custody, but civil rights attorney Ben Crump and his lawyers say according to Dr. Michael Baden, an internationally known medical examiner, who performed an independent autopsy on Foster, there could be more to the story.

Crump’s legal team, who has previously represented the families of George Floyd, Breonna Taylor and other victims of police violence is now working to determine who is accountable for Foster’s death.

The case remains under investigation