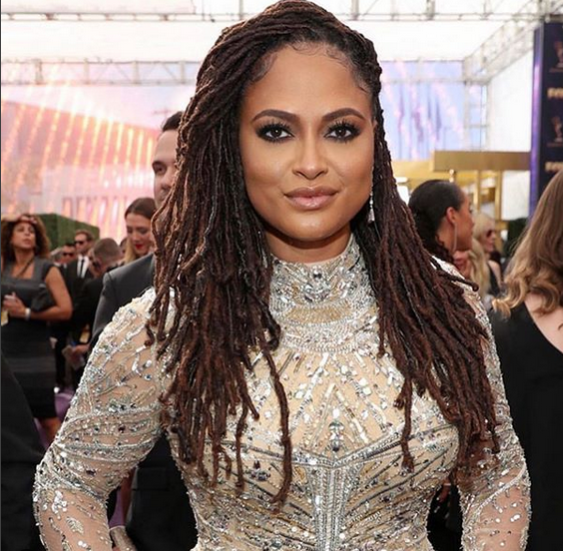 Ava Duvernay may be one of the most celebrated faces in Hollywood but, over the weekend, the Selma director found herself in hot water with some overly-passionate Bernie Sanders supporters on Twitter who had an issue with her recent critique of the Democratic candidate. The senator is coming off fresh from a triumphant victory at the Nevada caucuses, the second one of the primary season and first nominating contest on the West Coast.

I’m undecided. But I know this isn’t what I want. https://t.co/OBKZi0hee1

The Twitterverse went into a frenzy with numerous Bernie supporters condemning Duvernay over her tweet. Some even going as far as to say that her elite status allows her to take her stance. One of Bernie’s biggest platforms is providing medicare for all which would allow full health coverage for lower-income workers.

at first i didn’t understand why she doesn’t like Bernie but then i saw her net worth. https://t.co/cMfVorL2pz

My father had a heart attack two weeks ago. This is one of the bills. Fuck the establishment, I want a candidate that recognizes health care is a human right. But you’re worth $60 mil so this bill is light change to you. You don’t understand the real struggles out here right now. https://t.co/ADkwqfNWHV pic.twitter.com/PY9XMuwzOv

Eventually, Duvernay caught wind of the commotion and decided to log off the social network but not before posting screenshots of death threats from enraged Bernie supporters. “Bernie supporters terrroizing my mentions while I’m off enjoying my Saturday.” she posted.