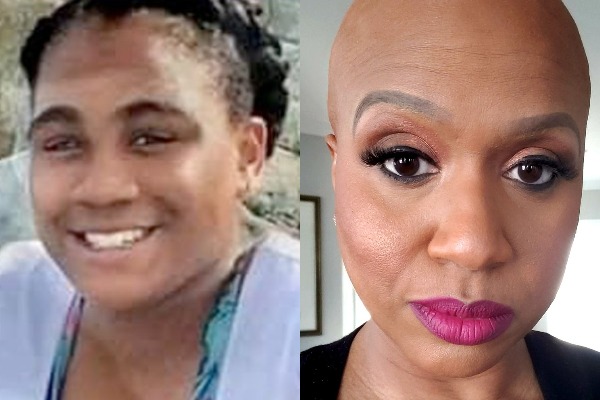 Democratic congresswoman Ayanna Pressley has put a group of Black and Brown politicians together to demand an investigation into 16-year-old Mikayla Miller’s alleged suicide.

Last month, Miller’s death was ruled a suicide after many speculated on f her hanging was a modern-day lynching, the Independent reports. But on Wednesday, thirteen Boston politicians led by Pressley sent a letter to Middlesex District Attorney Marian Ryan’s office asking to investigate if Miller’s death as a possible hate crime.

In the letter, the politicians said a “thorough, transparent, and independent investigation” would help “restore the trust that has been broken” by Ryan’s office and the local police, News One reports.

With Miller identifying as a member of the LGBTQ community, politicians want a review on it Miller “was driven to suicide due to bullying because of her race and sexual orientation.”

On April 18, Miller’s body was found hanging from a tree in the woods near her home within a mostly white Boston community. Though Miller’s death was ruled a suicide, politicians have been blasting the district attorney for not investigating the teen’s death with speed and transparency, Boston.com reports.

The politicians are questioning if a physical altercation Miller was involved in with five other teenagers on April 17 following a fight Miller got into with her girlfriend. Miller’s body was found the next morning.

“We question whether Mikayla’s death is a hate crime, especially if the independent investigation finds that she was driven to suicide due to bullying because of her race and sexual orientation,” the letter read.

Pressley had previously requested an investigation on May 5 and though the death was ruled a suicide, Pressley and other Massachusetts politicians think the reported bullying against Miller “made closure hard to find for Mikayla’s family and the community.”

“Any loss of life, especially that of a young person, is a tragic event and must be thoroughly investigated,” they wrote. “By commissioning an independent investigation into Mikayla’s death, we can prevent the further erosion of trust and help Mikayla’s loved ones find the healing that every family deserves after a loss.”