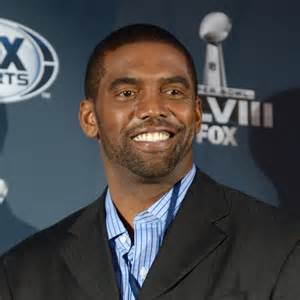 Long before he joined the world of NASCAR, Moss mentored young people interested in motor sports. He serves as a goodwill ambassador for the Urban Youth Racing School,Â  a free program that serves 200 inner-city boys and girls, ages 8—18 each year. Moss also sponsors a local dirt track program in his hometown of Rand, West Virginia.

Moss spoke to black enterprise about areas of growth in NASCAR for African Americans, his business interests, and how he can serve as an example to make the sport more inclusive.

NASCAR has struggled to foster diversity. What efforts are under way to change the perception that auto racing is a “whiteâ€ sport?

Over time people have made it into a black and white thing, and that’s one of the things that got a lot of people messed up in this NASCAR sport. It is a predominantly white-driven sport, but by me being a minority owner it shows people that it’s not only for white people. NASCAR is a big money-driven sport, but for some reason most sports fans just pay attention to football, baseball, and basketball. As a black businessman, I’m trying to better that aspect and show that the sport has nothing to do with the color of your skin.