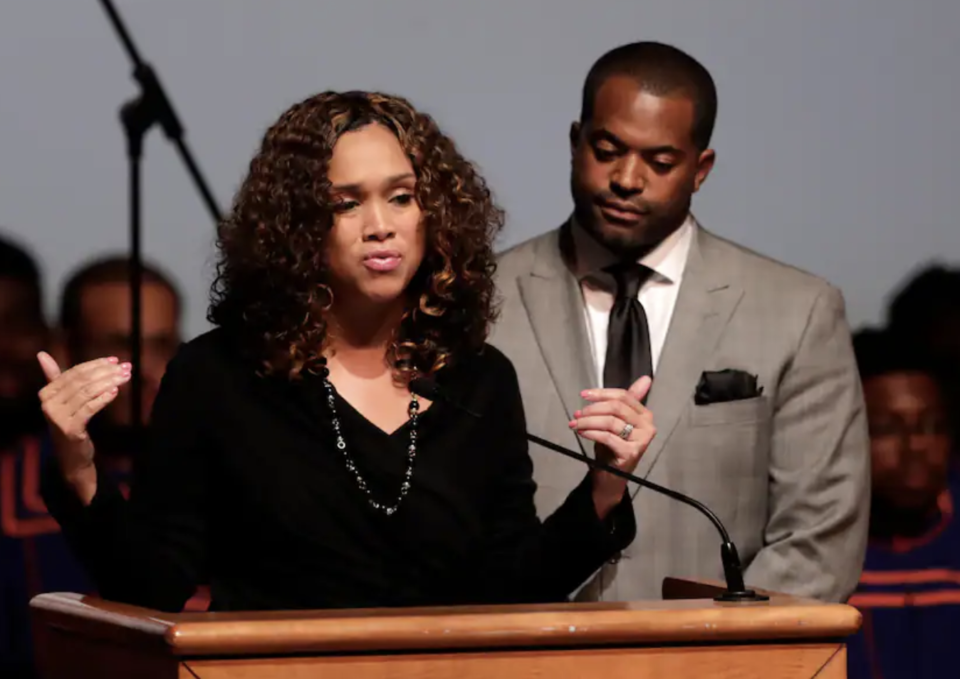 A federal probe is underway for two of Baltimore’s most prominent leaders.

According to the Baltimore Sun, the city’s state attorney Marilyn Mosby and her husband Nick Mosby, president of the Baltimore City Council, are being scrutinized over allegations of campaign finance violations.

You can read the subpoena here.

Baltimore Sun reporter Justin Fenton posted a tweet on Friday regarding the investigation.

“A federal grand jury investigation of Baltimore’s power couple, Nick and Marilyn Mosby is underway, with authorities issuing subpoenas for financial information as well as to city churches,” he wrote.

UPDATE: Attorney for the Mosbys calls federal investigation a “political witch hunt in its purest form,” says they are being unfairly targeted because they are “progressive change agents.” Says they will cooperate and “fight for the truth to come out” https://t.co/OXWgWsCLh3 https://t.co/VseKRVLQlX

A. Scott Bolden, attorney for the couple, said the federal probe was a “political witch hunt in its purest form.”

They maintained that the city attorney and city councilman hadn’t committed any crimes.

“On behalf of Nick and Marilyn Mosby, my clients are progressive change agents, making them unfair targets of unnecessary scrutiny by federal investigators. Nevertheless, I can assure you and the people of Baltimore, they have done nothing illegal, inappropriate or unlawful,” he said. “This is a political witch hunt in its purest form, and both of them will vigorously, and fully defend themselves. In the interim, I’ve advised them to refrain from making any further comments, on these matters.”

“As they’ve done with every other baseless charge and investigation lodged against them, they have every intent to fully cooperate with the investigation, to fight for the truth to come out, while continuing to fight for the citizens of a city that they both love, and are blessed to serve.”

It should be noted that the Mosbys’ attorney is a high-powered lawyer who specializes in “state and federal trials and grand jury proceedings in connection with money laundering, federal and state tax fraud, bank fraud, financial structuring, and other white-collar criminal issues,” according to his bio on his firm’s website.

The Union Baptist Church in Baltimore was served a subpoena inquiring about the amount of money the Mosby’s donated to the religious institution, Fox Baltimore reported. The church’s attorney spoke to the news channel about the summons.

“I spend more monthly at Starbucks than the Mosby’s gave during the time period,” the attorney, Robert Fulton Dashiell, said, adding that the total was less than $200.

Fox Baltimore has given a list of instances where the Mosbys’ financial dealings were heavily examined. under, including campaign finance violations when it came to receiving gifts, paying taxes and traveling.