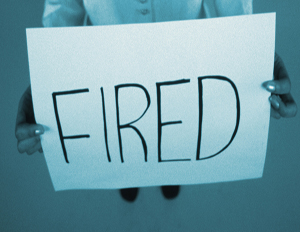 Bank of America is set to eliminate at least 10,000 jobs (Image: Thinkstock)

Bank of America is set to eliminate at least 3,500 jobs in the coming months, as the beleaguered financial giant seeks to cut costs and restructure amid deepening shareholder dissatisfaction.

The study, reported on by USA Today, shows that Black researchers have about two-thirds of the chance of Whites to receive grant funding. But Black researchers aren’t just lagging behinds Whites in their efforts to secure funding.

Two and a half weeks after the sudden death of its president, the Southern Christian Leadership Conference has named a nephew of the Rev. Martin Luther King Jr. as its new leader.

Isaac Newton Farris Jr., 48, was elected on Monday (Aug. 15) to lead the Atlanta-based organization that has mobilized churches to fight discrimination.

Apple has reportedly begun trial production on its next-generation iPad tablet device and it’s scheduled to launch in early 2012.

According to the Wall Street Journal, Apple has begun ordering chips, display panels and other key components for the iPad 3. It is reportedly expected to feature a high resolution (2048Ã—1536), 9.7-inch display, up from the iPad 2â€²s 9.5-inch, 1024Ã—768 display. (The report didn’t say anything about the iPad 3â€²s rumored OLED screen, however.)