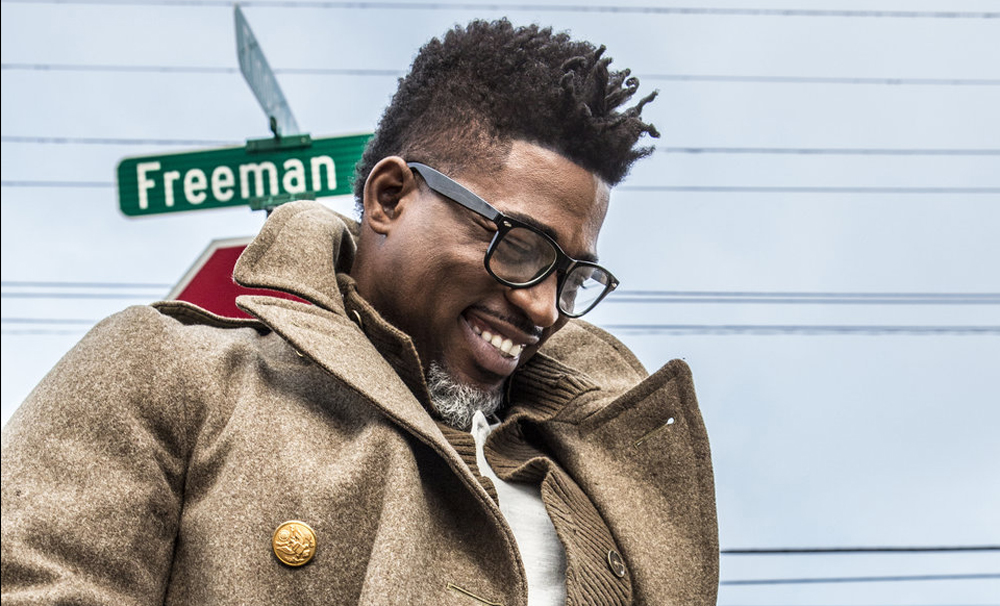 One Word That Describes You: Humble

David Banner is a MC, producer, actor, and businessman. Born Lavell Crump in Jackson, Miss., Banner is now doing less rapping and more insightful, thought-provoking speaking. He received his bachelor’s degree from Southern University, and then pursued his masters of education at the University of Maryland Eastern Shore.  He’s overcome many obstacles. At one point in his life he was homeless, living in his van, but attributes his eventual success to hard work and intelligence (he carried a 3.9 GPA at his master’s program at the University of Maryland).

An activist, Banner has been awarded a Visionary Award by the National Black Caucus of the State Legislature in recognition of his work after Hurricane Katrina, and appeared before Congress at a hearing about racism and misogyny in hip-hop music titled From Imus to Industry: The Business of Stereotypes and Degrading Images.

From Mercedes-Benz commercials to the floor of Congress, Banner is still using his voice to break through the static and leave an impact on his peers. “I have learned to slow down and find my leadership qualities through meditation and quietness,” Banner tells BE Modern Man exclusively. “In stillness I can hear the voice of the most high, which allows me to access my ability to explore things unknown. Through this exploration, I find my voice and speak on the things that matter most to me.”

When you are at the top of your game and a celebrity, it’s easy to point the finger when things go wrong in your life.  Banner was no exception, and says that his most challenging moments have been in realizing that everything is his fault. “It’s easy to blame circumstances on other people, but to take ownership of everything that happens in your life- that’s freedom,” says Banner. “Even when you seemingly do everything right, there’s something you could have done better.”

Better is what Banner aims to become every day: a better man, a better activist, and a better business professional. “One of the hardest things for me was to realize true success is in me owning my own business.” Banner tells BE Modern Man. “I believe that God isn’t a cruel God that would have you imagine something that you couldn’t do.” From his imagination, and business execution, A Banner Vision was created.

We all have to take ownership and become accountable. This begins with awareness, and a responsibility to become aware of the truths about our rich history. “I am starting to find that a BE Modern Man is a man who is connected with his past,” Banner tells BE Modern Man. “I used to think a modern man was just someone pushing forward, but you cannot know what your future is and what to expect of your future if you do not know your past. A modern man is connected with the voices of his ancestors. “For, as is often said, it is only through first knowing, accepting, and understanding the truth, that we can truly embark together on our journey to change the narrative, uplift our communities, and heal each other.”

Banner, a multi-talented Mississippi MC, actor, businessman, and activist continues to make his mark as a commentator on issues facing black Americans. The BE Modern Man team salutes David Banner for using his platform and voice as a vessel to reach BE Modern Men hopefuls in communities throughout the world.