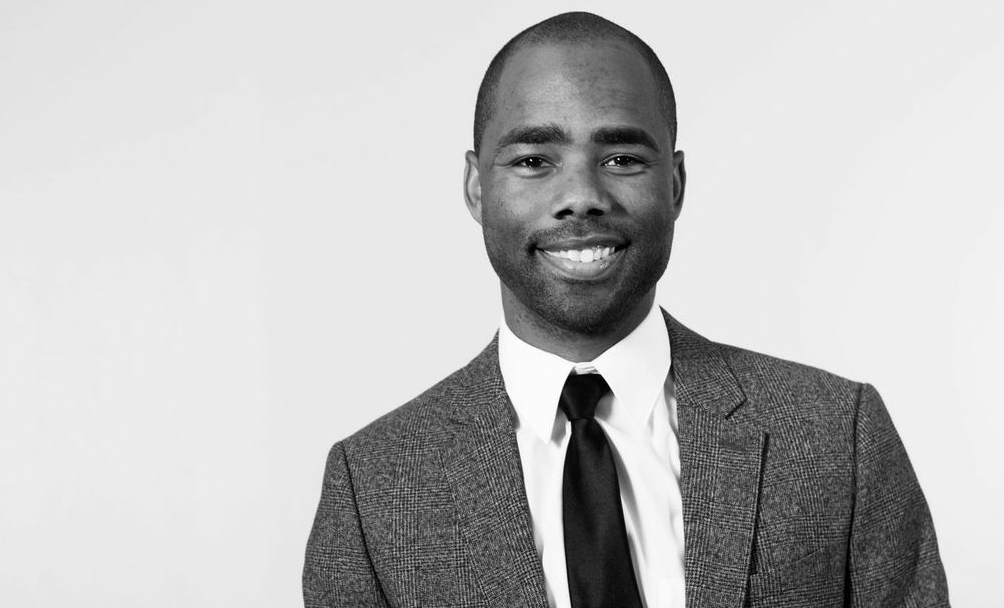 One Word That Describes You: Optimistic

Intervention specialist Carl Scott is focused and his priority is simple: To provide students, particularly those who attend high-poverty and low-performing schools, with opportunities for academic enrichment and tutorial services through the 21st Century Community Learning Center in Savannah, GA. The leading after-school program in the city of Savannah, 21st Century services 19 different schools that are all Title I schools. With the goal to help students meet state and local standards in core academic areas, Scott brings teachers, students, families, and community members together to help make a positive difference in the lives of the city’s youth.

As a former at-risk youth himself, Scott understands the challenges that many of his students face on a daily basis at home, at school, and in the neighborhood. “I could have benefited tremendously from having an influential male in my life,” Scott tells BE Modern Man. “In my elementary school years I was a child who was off the wall, and struggled with being an applied student and a disruptive student acting out for attention.”

Spending his whole life in New York City, Scott enrolled in Savannah State University to continue his education. Being exposed to this different environment awakened an innate desire in Scott to show young males of color that it is possible to go and get a college education. The path that he was on before heading to college was one of destruction. “I was arrested for possession of an illegal firearm and was facing 5 years in prison,” says Scott. His lawyers exact words were “I’m doing this because you are a bright young man, and you need to be in school or in college so this is why I am helping you.” Scott tells BE Modern Man that graduating from college has opened doors to so many opportunities. “For that I am forever grateful,” says Scott.

These doors of opportunity are the same doors that Scott hopes his students will take advantage of. “The biggest obstacle I have had to surpass was getting students who were expelled from school to make better decisions through character education,” says Scott. For many, encountering these obstacles are the best way to learn.

Mainstream media is developing an inner-city scenario of violence that plays over and over again that encourage individuals to stereotype men of color. ‘The news has created a major deception of who we all are,” says Scott. “Mainstream media subconsciously affects the perspectives of how people view us.”

Scott does not want this narrative to negatively influence his students. Everyday he tells them through his words and actions to strive for even greater achievements than they think is possible. “I continuously remind them to be themselves, and to focus on investing into their character and career.” By creating a chain of motivational stories, these messages can serve as tools to inspire and educate the next generation. “Not only will I utilize these stories, but I’ll install the stories into my class curriculum and allow children to see real role models.”

The positive portrayal of black men is the shield for the ongoing battle against the norms of society. “Our society glorifies the bad guy, and BE Modern Man is doing an awesome job telling the stories of so many black men who are awesome and great in their own way.”

Coming from an environment that was conducive to negative attitudes about life,  Scott had to find a way to remain optimistic. “The title of being a BE Modern Man is an honor, which aids in redefining and thoroughly understanding that great black men do exist.”

The BE Modern Man team salutes Carl Scott for believing in our youth and giving them tools and resources to succeed through a safe after school  program. We need men like Scott on the ground level working with students so they are ready to step into greatness.