BE Modern Man: Meet The Tenacious, Caron Butler - Page 2 of 2 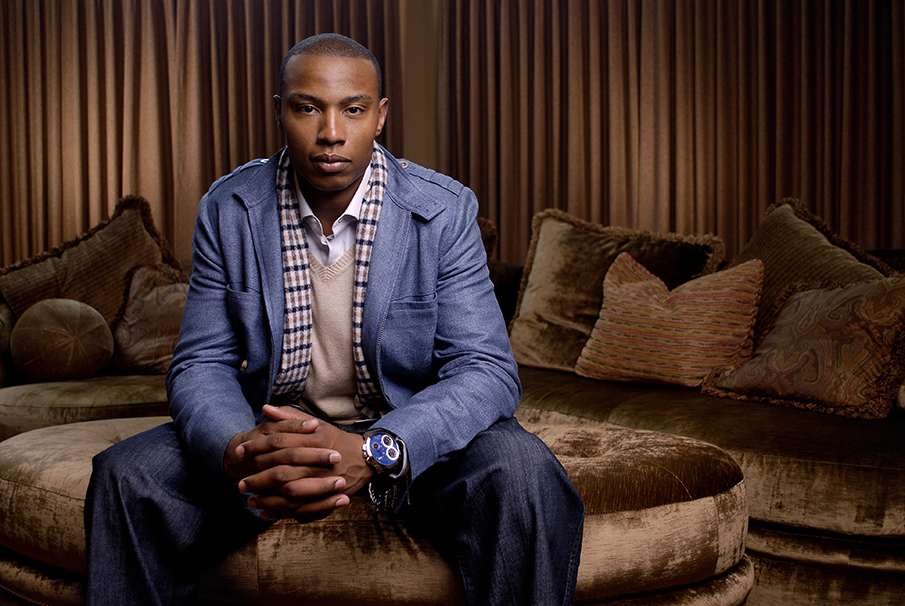 A man of strong character who comes from difficult circumstances, Butler makes the most of his opportunities. “I’ve met the President, and recently attended the United States Conference of Mayors where I was on a nationwide platform telling my story,” says Butler. Whether its sponsoring programs, clinics, camps, or job fairs, Butler has been involved in community programs since day one. “Even when the media isn’t there, I’ve always been doing it out of the kindness of my heart because it is the right thing to do.”

Not only does Butler want to change the conversation taking place in the black community, he wants to be a voice and use his platform to push the dialogue forward to create change. “Whether it’s a race relations thing or a community policing issue, the fact is we should be talking about it,” Butler tells BE Modern Man. “With my story, you have a white police officer and myself, a once-troubled African American male. I owe a degree of my success to that police officer who made a decision that changed the course of my life.” The time is now to have these conversations between all people from different walks of life. “I’m blessed to be in a position to help bring these issues to light,” says Butler. “It’s something I’ve embraced with open arms and I love doing it.”

Creating an impact on and off the hardwood Butler says “a BE Modern Man is a man of dignity and morality, and someone that handles business to the fullest while giving back to help others.”

The BE Modern Man team salutes Caron Butler. A man who is blessed to play the sport he loves at the highest level, but does not take his position for granted. Using his platform to impact fans across the world is high on his priority list and a part of his job description. Charismatic, an admirable teammate a dedicated community leader, and most importantly a family man, Caron Butler is putting up numbers where it matters the most.