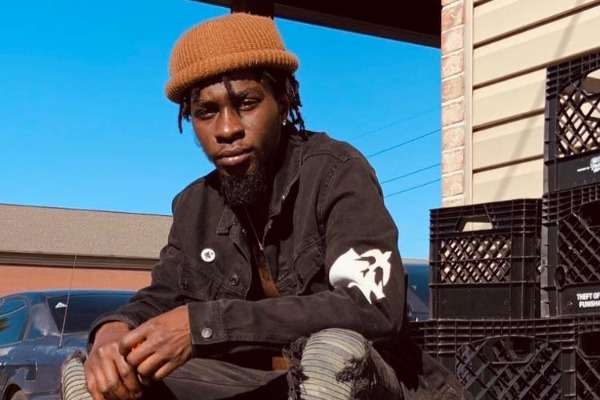 Civil rights attorney Benjamin Crump has been hired to represent the family of the 28-year-old Amazon worker killed in the warehouse destroyed by a violent tornado on Friday.

Crump, along with personal injury attorney Bill Hilliard is representing the family of DeAndre Morrow, one of six people killed when the EF3 tornado crashed into an Amazon facility in Edwardsville, Illinois, STL Today reports.

Together, the attorneys have launched an official website and Facebook page announcing their plans to meet with other Amazon warehouse workers and their families to determine if a proper safety plan was in place before the accident.

“The family members we represent are deeply distraught and want answers to their questions,” Crump and Hilliard said in a statement on Tuesday.

“Out of this horrific event, it’s essential that proper protocols be put in place to protect the safety of warehouse workers to the fullest extent possible.”

Crump’s announcement came one day after the Occupational Safety and Health Administration (OSHA) opened an investigation into the deaths.

Amazon says a total of 46 workers were in the building when the southern end of the facility collapsed during the deadly tornado. Thirty-nine of them were in a “take shelter location” on the building’s north side, while seven people were on the south end. Six of the employees died, and one was left seriously injured.

TreMon Crawford, Morrow’s brother, said his family wants justice and answers about DeAndre’s death, BND reports. The family does not trust that Amazon had proper safety precautions in place, and Crawford is happy that his brother’s death is receiving more attention.

“It tells me that he’s important like he should be,” Crawford said. “I just didn’t want this swept under the rug. That was my thing that made me angry because I’m losing a brother, so he’s much more than his name to me.”