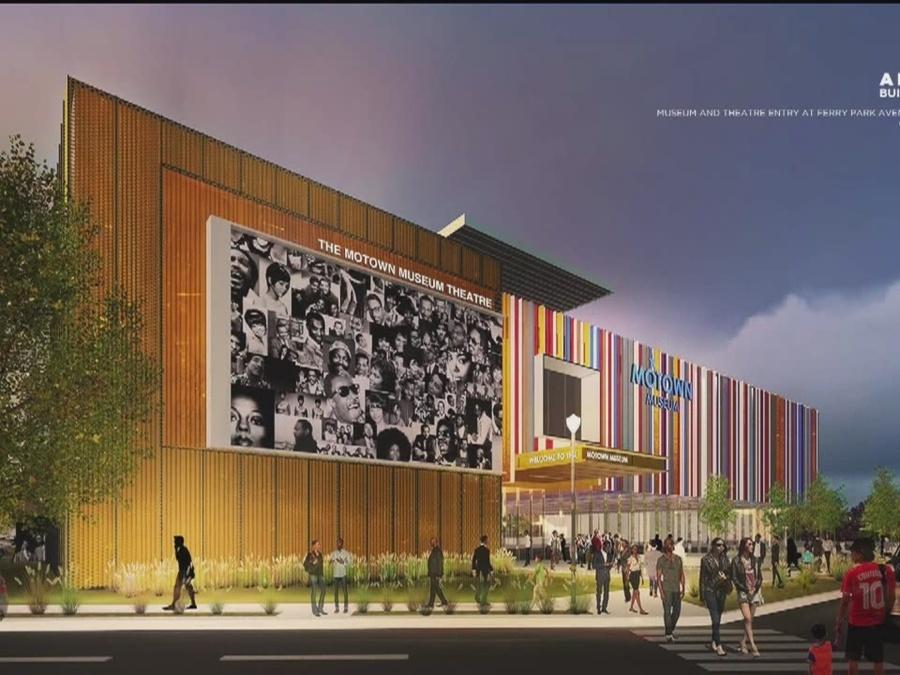 As reported by Billboard, Motown legend Berry Gordy has donated $4 million to Motown Museum’s expansion project. The money donated by Gordy will help fund a targeted $50 million, 50,000-square-foot complex at the Hitsville, U.S.A. site in Detroit.

The Motown Museum is located in the Motor City building where Gordy started and built his legendary music label, Motown Records. As of last year, a total of around $18 million was raised.

“I’m excited about the future of Motown Museum and happy to support it,” Gordy said in a release. “Not only will the expanded museum entertain and tell the stories of talented and creative people who succeeded against all odds, but it will also inspire and create opportunity for people to explore their dreams the way I did mine. I couldn’t be prouder to be a part of that.”

Gordy launched Motown in 1959. He then moved the label to Los Angeles in 1972 and sold the label in 1988. Esther Gordy Edwards, his late sister, founded Motown Museum in the former “Hitsville U.S.A.” headquarters on West Grand Boulevard in 1985.

Museum chairwoman and CEO Robin Terry, who is the grand-niece of Gordy, says, “There would be no Motown legacy, Motown Sound, or Motown Museum without Berry Gordy. He has given the world a soundtrack to live by; Detroit a legacy of pride; and our youth an example of entrepreneurial and creative excellence,” Terry says in the release. She also called the donation “transformative and generous.”

In the same year that Gordy was inducted into the Rock & Roll Hall of Fame, he eventually sold Motown for $61 million in 1988 to MCA.