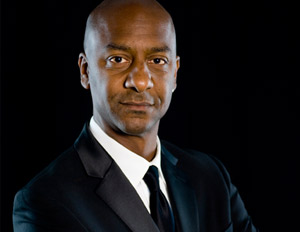 For the past 11 years, BET Networks has celebrated Black Music Month with their own gala event, the BET Awards. With the latest show–hosted by comedian Kevin Hart–airing this Sunday, BlackEnterprise.com caught up with the man responsible for pulling it all together, BET’s President of Music Programming & Specials, Stephen G. Hill. The longtime executive reveals how social media has played an integral role in the success of the BET Awards and the resurrection of The Game series, as well the network’s role in rebranding Chris Brown,Â who leads this year’s nominations with six.