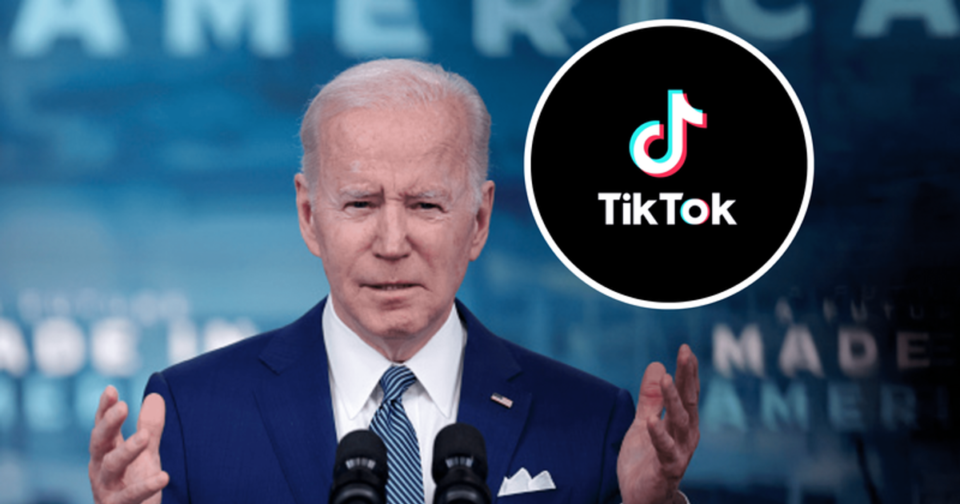 President Biden’s administration had a special briefing with TikTok influencers in hopes of helping inform Gen Z on the war in Ukraine.

Last week, the White House held a virtual meeting with TikTok influencers to brief them on the war in Ukraine, The Washington Post reports. During the meeting, National Security Council staffers and White House press secretary Jen Psaki educated the influencers about the US government’s aid to Ukrainians, work with NATO, and how the administration would respond to Russian use of nuclear weapons.

“The best antidote to disinformation is the truth,” Psaki told the influencers.

“TikTok is a really good platform for news, which is to say that there are a lot of really talented news creators on the app,” Suzdaltsev said.

During the briefing, influencers were encouraged to ask questions and provide “fresh ideas from you guys about how we can win the information war on social media.”

Greene reportedly wasn’t surprised that he received an invite to the briefing, Forbes reports.

“People in my generation get all our information from TikTok,” Greene said.

“It’s the first place we’re searching up new topics and learning about things.”

With the growing popularity of TikTok, popular accounts can make a living for themselves just by making videos. Accounts with over 1 million followers can earn between $1,000 to $30,000 a month.

“An astonishing amount of people are learning about the invasion of Ukraine through digital creators who have begun to cover it,” Flaherty tweeted on Friday.

“We take that really seriously and are working to make sure those creators have the ability to have their q’s answered.”