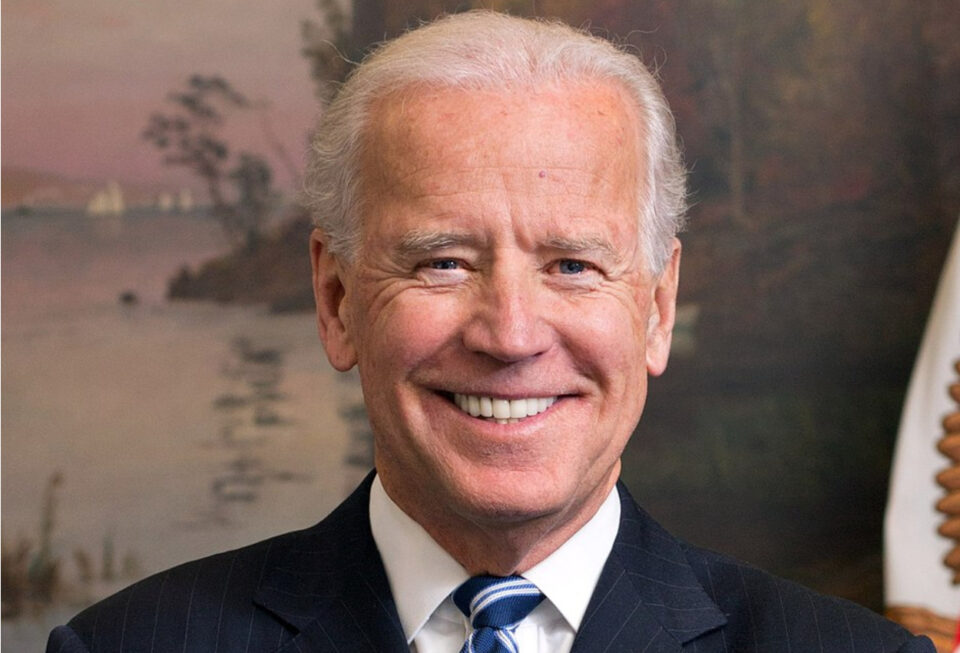 Traditionally, Iowa and New Hampshire vote first in the general election primaries and garner the most media attention. In a letter delivered to members of the Rules and Bylaws Committee at a dinner on Dec. 1, Biden wrote that South Carolina should be the first primary state to ensure minority voters have a voice in the next general election.

“We must ensure that voters of color have a voice in choosing our nominee much earlier in the process and throughout the entire early window,” wrote Biden.

“As I said in February 2020, you cannot be the Democratic nominee and win a general election unless you have overwhelming support from voters of color — and that includes Black, Brown and Asian American & Pacific Islander voters.”

“I got into politics because of civil rights and the possibility to change our imperfect union into something better. For fifty years, the first month of our presidential nominating process has been a treasured part of our democratic process, but it is time to update the process for the 21st century.”

The president added the party should review the calendar again in 2028 “to ensure that it continues to reflect the values and diversity of our party and our country,” wrote Biden.

The letter announcing Biden’s decision to change the 2024 presidential nominating calendar is said to have shocked the Democratic leaders in attendance. Biden also noted that he wanted New Hampshire and Nevada elections to be held one week after the South Carolina elections, with Michigan and Georgia to follow.

Iowa Rules and Bylaws Committee representative Scott Brennan said his state would also vote first. “This is merely a recommendation,” said Brennan. “We’re going to stand up for Iowa’s place in the process.”

Many Democrats want to make Michigan a primary state partly due to the labor presence in the state and its diverse voter pool. According to The Detroit News, the Michigan State Senate voted on Nov. 29 to move its general election primary from March to February.