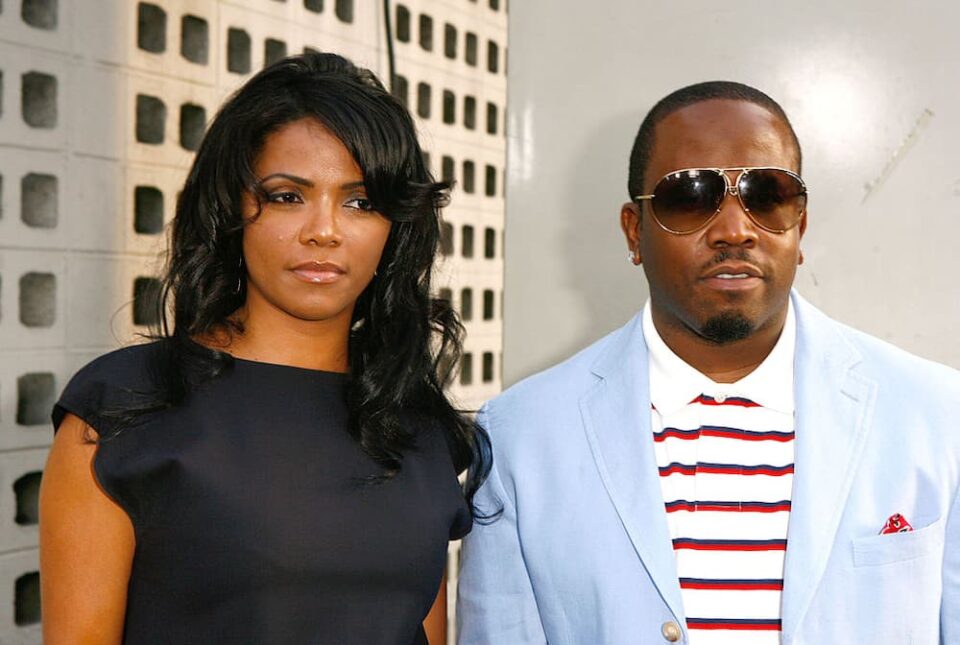 Outkast has made plenty of songs related to failed romances. Group member Big Boi might have a few on repeat after recently finalizing his divorce.

It was a speedy process for Big Boi, real name Antwan André Patton, and Sherlita Patton after he filed for divorce in April. He finalized the split in May, TMZ reports. In his filing, Big Boi said there was “no reasonable hope of reconciliation” since the couple had been separated and living apart for some time.

The longtime couple agreed to a postnuptial agreement where they would divide up their debts and assets and keep details of their finances private. They also agreed to a confidential settlement to handle any loose ends after the split.

Big Boi and Sherlita are also keeping things amicable. They agreed to not make any threats of “injury, maltreating, molesting, harassing, harming, or abusing” against the other party.

The divorce comes nearly 10 years after Sherlita first filed for divorce in 2013 and demanded financial support and full custody of their two kids. At the time, Big Boi told Sherlita she wouldn’t receive anything without a legal fight.

The couple was able to work out their differences and reconcile. Now, after a decade, Big Boi and Sherlita finally decided to put a nail in the coffin.

The divorced pair share a son and daughter together. Big Boi also has a son from a previous relationship, Daily Mail reports.

Sherlita is co-owner of a clothing boutique in Atlanta called PValentine. The store was previously featured on an episode of MTV’s My Super Sweet 16. The Clark Atlanta alumna has worked as a well-established realtor and entrepreneur, as noted by Tuko.

Big Boi and Sherlita tied the knot in 2002 after years of dating. They had already welcomed their kids, a son Jordan Patton, in 1995, and a daughter, Cross Patton, in 2001, prior to eloping.