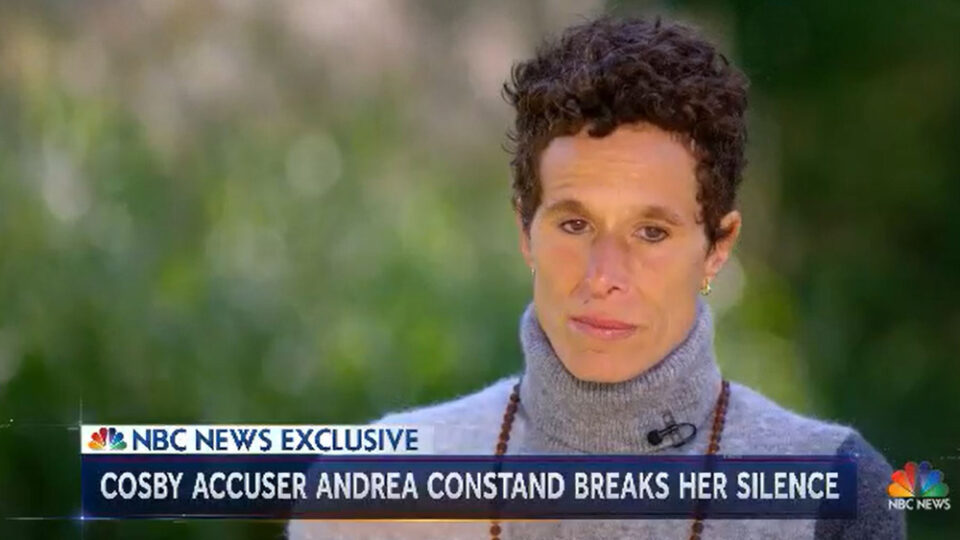 Bill Cosby’s accuser Andrea Constand has finally broken her silence on his release from prison. Constand was the one survivor whose story was recent and provable enough to put the disgraced comedian behind bars for three years.

In June, Cosby was released from prison after his conviction on sexual assault charges was overturned by Pennsylvania’s highest court, ABC News reports. The Cosby Show star was sentenced in September 2018 to three to 10 years in state prison for allegedly drugging and sexually assaulting Constand, a former Temple University employee, in 2004.

After serving about three years of his sentence, the 83-year-old was released from the State Correctional Institution Phoenix in Montgomery County, Pennsylvania. Now, nearly three months later, Constand is speaking out against Cosby regaining his freedom.

“Disgusting,” Constand said on NBC Today. “Didn’t surprise me, given the level of the arrogance and having no remorse. During the time he was incarcerated, absolutely zero remorse for what he did to me.”

She made sure to label Cosby as a “sexually violent predator who basically was let out of jail.”

Constand’s testimony resulted in Cosby being hit with three felony counts of aggravated indecent assault for drugging and assaulting Constand back in 2004. Cosby always proclaimed his innocence despite the evidence and verdict and reiterated his stance upon his prison release.

“I have never changed my stance nor my story. I have always maintained my innocence,” Cosby said in a statement. “Thank you to all my fans, supporters, and friends who stood by me through this ordeal. Special thanks to the Pennsylvania Supreme Court for upholding the rule of law.”

Cosby’s early release came after The Pennsylvania Supreme Court ruled that because the district attorney promised Cosby in 2005 that he would never be criminally charged, he should have never been charged 10 years later. The Court claimed Cosby’s due process rights had been violated.

“I was really shocked. Disappointed,” Constand said. “How can a district attorney enforce a decision on a backroom handshake? How can you give any credibility to that?”

After regaining his freedom, Cosby teased his hopes of getting back on the road in a comedy tour. Constand expressed her disdain for the possible move.

“I don’t really care,” Constand said. “But anybody that gives him a platform to speak, to joke — rape is not a joke.”