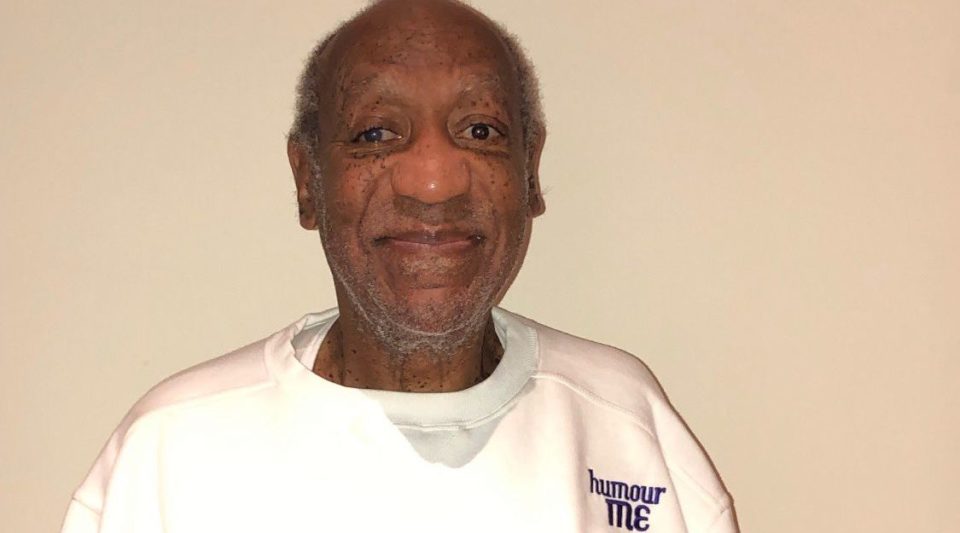 Bill Cosby might be free, but he’s starting to see quite a few roadblocks are ahead.

A popular comedy venue, Comedy Cellar, located in New York City’s Greenwich Village has already nullified any chance of the just-released comedian performing there. The owner of the Comedy Cellar, Noam Dworman told TMZ that he doesn’t want Cosby to even step foot inside his club.

This is the same comedy venue that allowed white comedians Louis C.K. and Aziz Ansari to perform at the venue back in 2018 after both comedians had their own sexual misconduct scandals.

Last month, Pennsylvania’s highest court, the State Supreme Court, overturned Bill Cosby’s sex assault conviction, citing a previous agreement that prevented him from being charged in the first place. Cosby celebrated with friends and family by eating pizza and collard greens. Ever since he was given the freedom to roam again, many people have conflicted feelings about his release.

But, apparently, news of what Dworman said didn’t faze Cosby at all as he just celebrated his 84th birthday on Monday and announced it on his Twitter account.

On my Birthday — I whole heartedly thank you for your support, thank you for fighting for my freedom and thank you for staying grounded and on the case. The Revolution Is In The Home. #BillCosby #DueProcess #FreedomFighter #HelloFriend pic.twitter.com/QgdHeinqw4

I just got a fresh cut for my birthday dinner tonight. In the words of James Brown, “It’s A Man’s World But It Wouldn’t Be Nothing Without A Woman, Girl & Mrs. Camille Cosby.” #BillCosby #ThankYou #HelloFriend https://t.co/PHQKMjqOrK

Before my birthday ends, a special thank you to ⁦@JudgeJoeBrownTV⁩ & his Producer, Valerie Denise Jones. I also, would like to thank the Human Highlife Reel, NBA Hall of Fame Player, Dominique Wilkins. #ThankYou ⁦⁩ https://t.co/HrIdrIaUEW