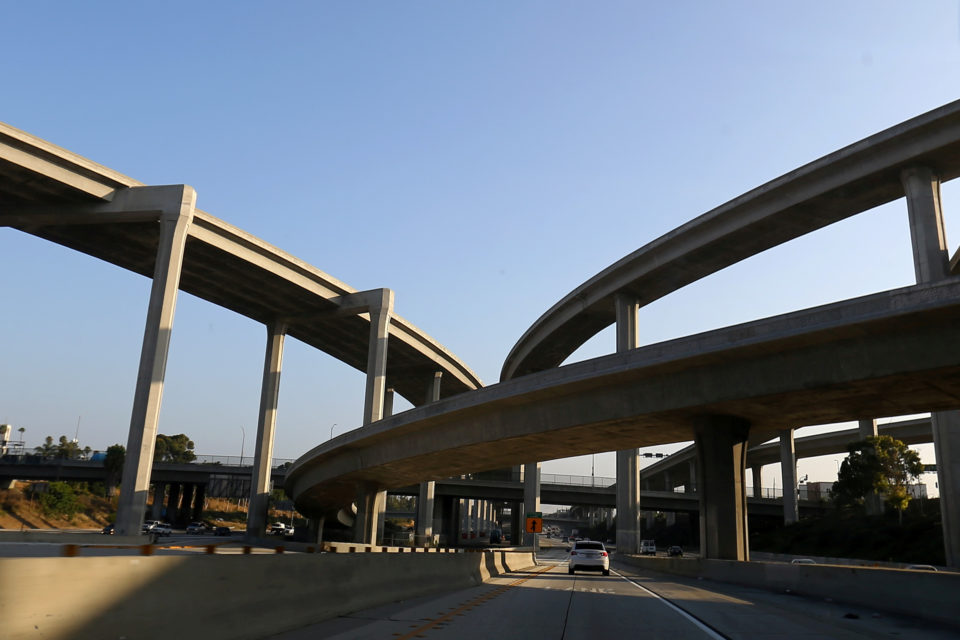 A group of bipartisan Senate negotiators reached a deal on an infrastructure bill that would cost billions without raising taxes, but it faces a tough road to gain the Biden Administration and other lawmakers’ approval.

Both sides of the political spectrum have made their demands on the bill. Conservatives are opposing $300 billion in new spending. At the same time, Democrats are demanding more than double the amount for traditional infrastructure as well as climate-related investments.

The group, which is made up of five senators each from both sides, has yet to release the details of its infrastructure package but believe the package can be fully paid for without a tax increase.

“Our group -comprised of 10 Senators, 5 from each party–has worked in good faith and reached a bipartisan agreement on a realistic, compromise framework to modernize our nation’s infrastructure and energy technologies,” the senators said in a statement, according to ABC News. “This investment would be fully paid for and not include tax increases.”

It’s still not clear how much the package will cost, but it is expected to be significantly more than the $378 billion that was pitched by Republican negotiators, which was rejected by the Biden administration.

White House Spokesperson Andrew Bates said the White House will work with the bipartisan group on a path forward.

The Infrastructure Report Card gave the U.S. a C- infrastructure grade. The problems include an estimated 6 billion gallons of treated water lost each day in the U.S. due to water main breaks; 43% of U.S. public roadways in poor or mediocre condition, and 10,000 miles of levees across the country whose location and condition are unknown.

Biden’s initial plan was set to cost $2.3 trillion, but he scaled back the cot to $1.7 trillion after in an effort to get Republicans to consider the plan.

Democrats face a tough road in passing Biden’s bill. They could approve the bill with an evenly divided Senate, but all Democrats would have to sign on and Sen. Joe Manchin (D-WV) has insisted he wants a bill that’s been agreed on by both sides.