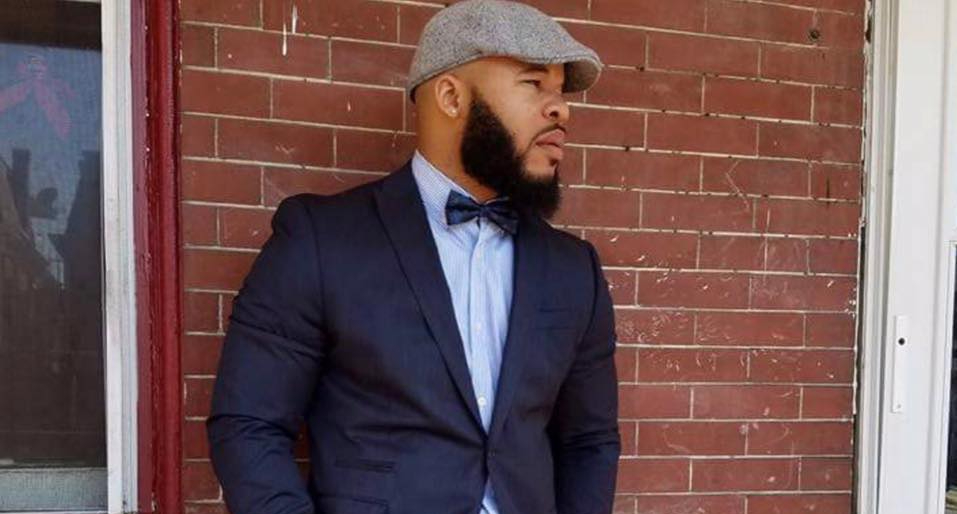 In Pennsylvania, a Black man says a group of white men racially attacked him as he tried to get his white friend, who was drinking too much, home from a parking lot.

According to Penn Live, Kevin Maxson, who happens to be an activist in the Harrisburg area, says he was at the Roadhouse Café Bar and Grill in Swatara Township on Friday night when he was attacked in the parking lot by several white men.

Maxson says he was injured in a racially motivated attack that started in the parking lot of the bar he and his friend were attending. About a dozen white men surrounded him and started calling him racial epithets, and he noticed that some were part of a biker group from West Virginia.

“They started swinging and assaulting us, and we started fighting. They knocked my friend to the ground,” Maxson said.

Maxson, who trained as a boxer since he was 17, felt he had to defend himself against the group. He suffered cuts and bruises and has bumps on his head, and endures back and leg pain.

Maxson also told ABC 27 that “A group of maybe 11 to 13 men surrounded us and started yelling racial slurs and telling him he was a traitor and started assaulting us.”

He mentions that he tried to de-escalate the situation.

“I told him listen; we didn’t want no trouble. I’m trying to make sure my friend gets home safely. I don’t know y’all. I don’t have no gripes or agenda with y’all.” Maxson also stated that he was told that the group of white men claimed to be a part of the Pagans Biker Club from the West Virginia area and recently migrated to the Harrisburg area.

Penn Live reported that this is not the first time the Pagans Biker Club has been involved in a crime. Back in 2019, some club members faced charges of attempted murder for their role in assaulting a rival member of another motorcycle club.

In March, WVNews reported that the club president was found guilty of murder after he shot and killed someone.