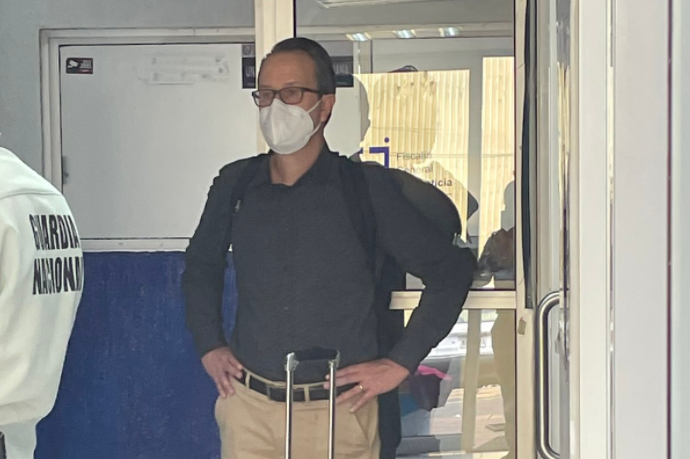 Actress Shalita Grant took to Twitter to post a video of a white man seemingly pleasuring himself on a United Airlines flight.

In addition to being completely grossed out by the act, Grant was taken aback when the plane’s captain reportedly opted out of taking action against the culprit, Travel Noire reports.

The video showed an unidentified white male with his hand in his pants. He removed his hand when Grant pulled out her cellphone and started to film.

Grant sent out a series of tweets accounting for what happened after she called out the perpetrator and reported him to the flight attendants. The Tony-nominated actress claimed attendants told her that the captain asked if the incident was even worth reporting.

She went on to accuse the pilot of being “complicit” and suspected if the culprit had gotten away with indecent exposure before.

“In the name of @AnikaNoniRose I will NOT let the male pilot be complicit in allowing a sex offender (who has CLEARLY done this b4 bc it took me yelling at him to stop) get away w this,” she added.

She shared an update confirming that she documented her conversation with the pilot.

“Recorded some of the confrontation with the pilot, will give more of those details later,” she tweeted. “Currently with an amazing @united employee who is escorting us to the local station here. Mario, he’s amazing, is taking extreme care with us and also has two daughters.”

Another tweet showed that the said “pervert” had been taken by authorities once they landed in Mexico City.