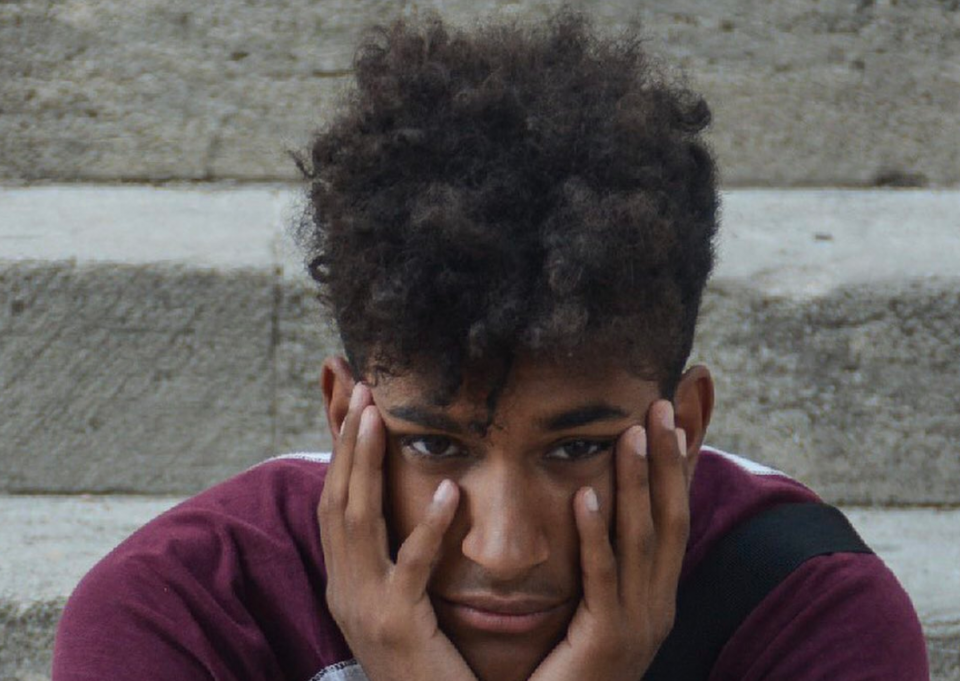 Hazing rituals leading to severe injury or death have landed many notable organizations in hot water. Two years ago, a Senegalese civil engineering student named Sanda Dia was found dead from hypothermia and organ failure during initiation for the student club Reuzegom at a prestigious Catholic University in Belgium.

Recently, the family discovered more evidence from the case that leads to members of the organization covering up racist incidents between them and Dia.

Reuzegom has a documented history of brutal hazing rituals–or “baptisms”–for prospective members to gain entry. Dia died in late 2018 after participating in a ritual where he drank large quantities of alcohol and fish oil while standing in water for an extended period of time. According to the New York Times, when the student-run organization’s members realized Dia was dead, they deleted all records of conversation and association with the student on their various social media pages.

The university ultimately decided not to give the 18 students responsible for the incident any severe punishment, only asking them to write an essay on the history of hazing and work 30 hours of community service. The decision was a devastating blow to Dia’s family, who never received any justice for the death of their son.

“They thought, ‘He’s just some Black guy,’” Sanda’s father, Ousmane Dia told the New York Times in French. “‘We are powerful and nothing can happen to us.’”

Last month, the case came back into the news after a local Flemish newspaper published a detailed report recounting the last 30 hours of Dia’s life with new shocking details. The report included text messages from some of the members asking for help to cover up Dia’s death, which was later turned over to the police for further investigation.

The news caused many to demand the university extend harsher punishment to the members responsible for his death. According to The Brussel Times, the public prosecutor wants to prosecute all 18 students responsible for unintentional manslaughter, degrading treatment, and refusal of assistance due to guilty negligence–a maximum prison sentence of 10 years. 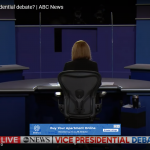 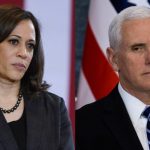