Black celebrities are reacting to the death of George Floyd 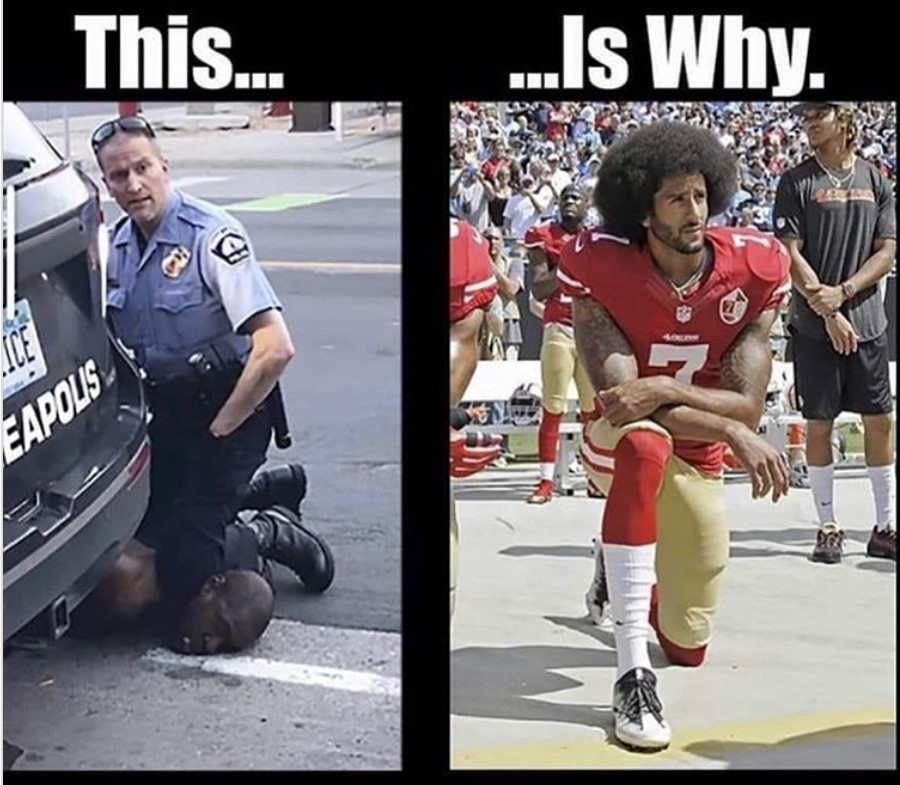 African American celebrities and activists are reacting to the death of a black man Monday, after a video showed a white officer kneeling on the man’s neck for several minutes as three other officers stood by.

“Do you understand NOW!!??!!?? Or is it still blurred to you??” Los Angeles Lakers forward LeBron James wrote on Instagram Wednesday, reacting to the death of George Floyd.

James also shared a photo that drew a comparison between the violent act of Minnesota police officer Derek Chauvin committed on  George Floyd, and former 49ers quarterback Colin Kaepernick’s peaceful demonstrations during the U.S. national anthem where he took a knee to protest police brutality against African Americans.

According to MarketWatch, while citizens protested in the streets in Minnesota, Ava DuVernay posted a memorial to Floyd. Comedian Jamie Foxx and rapper Snoop Dogg also shared James’ photo on their social media pages.

“In the words of @tyrinturner ‘now you get it,’” Foxx wrote Tuesday.

Comedian and producer Michael Rapaport posted a profanity-laced monolouge on Twitter slamming the officers and calling them “murderers.”

Floyd was killed Monday afternoon after police approached him because he matched the description of a suspect in a forgery case at a grocery store. Floyd was eventually pinned to the ground by officer Derek Chauvin who put his knee on Floyd’s neck and ignored repeated pleas to get off Floyd.

The situation has become so dire that even President Donald Trump has commented, although he has yet to choose a side in the situation. 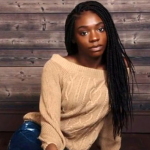 This Massachusetts Teenager Got Accepted To Every Ivy League University 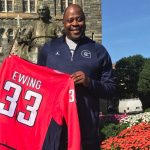