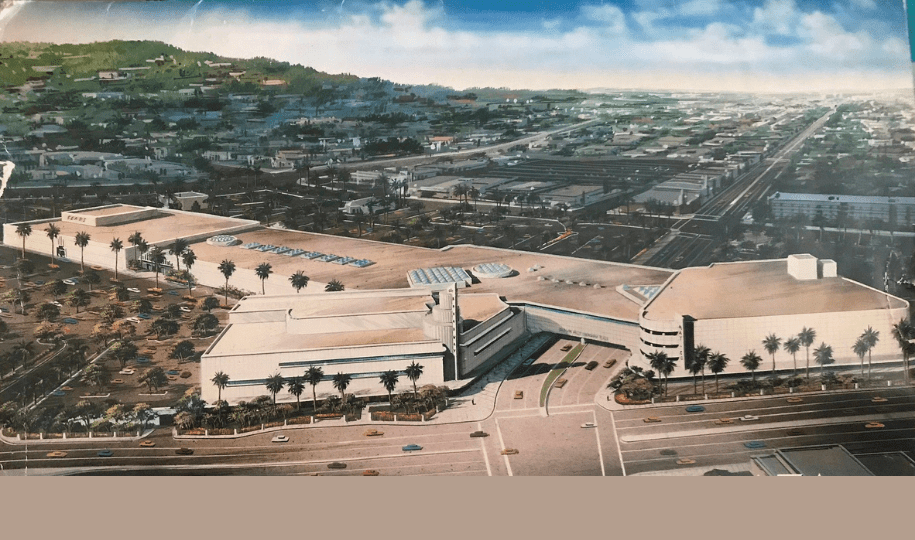 A Black community group in South Los Angeles was denied ownership of a historical downtown LA mall despite offering the highest bid.

“This mall is the center of Black commerce in Los Angeles. It is the most critical Black commercial asset in Los Angeles and thereby in Black America,” DCR board member Damien Goodmon said at a recent protest captured by KABC-TV.

Members of the community are concerned about the potential changes that could come with the mall’s potential new ownership. Barbara Walton, a local resident of 60 years, said she feels it won’t be good for the area.

DCR sought to resist potential push-out of Black residents and businesses by organizing to buy the mall. The group is made up of organizers, community leaders, and real estate professionals whose vision for the space includes affordable housing, job training programs, a six-acre park, daycare facilities, recording studio, a hotel, restaurants, office space, and educational facilities.

With the bid awarded to Harridge, DCR is working to prevent the sale from becoming final to preserve the legacy of Crenshaw. According to The Moguldom Nation, Goodman and his DCR partner, Niki Okuk, believe DWS has strategically favored non-Black, non-local buyers such as Harridge.

In a statement to KABC-TV, DWS said “We welcomed all potential buyers, including community groups, to participate in the bidding process. The winning bidder was selected based upon a number of factors which include both purchase price and proof of adequate financing, as well as development expertise.”

Harridge said in a statement: “Unfortunately, there’s a lot of information out there and due to current legal constraints, we cannot comment at this time.”