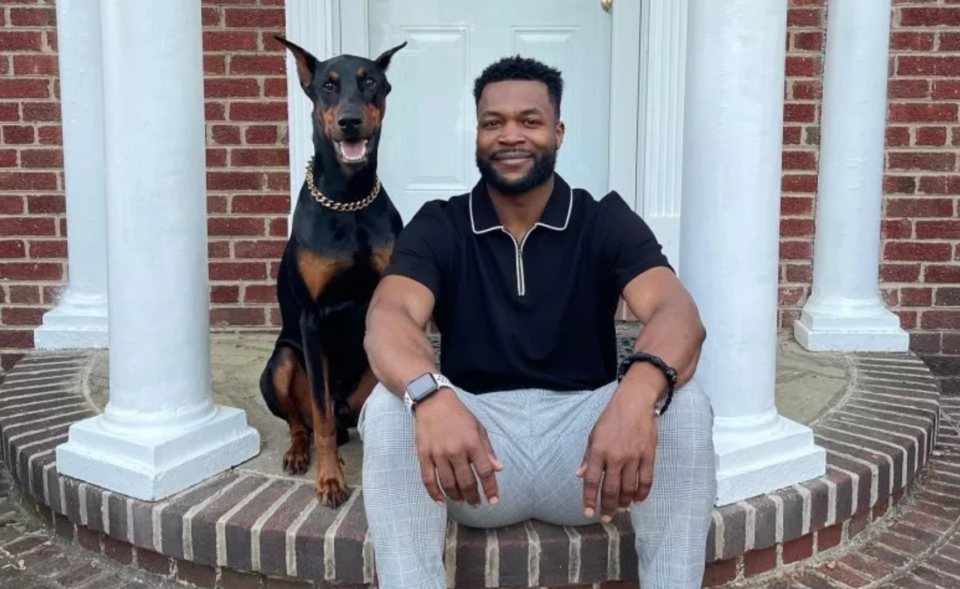 In 2019, Terrence J. Leonard invested $2,000 into the cryptocurrency market. Now, two years later, the young investor is sharing his journey to becoming a millionaire.

After he started to see profits through his early investments, the software engineer cashed out his 401(k) and reinvested it into cryptocurrency, Newsweek reports.

“There were penalties I paid in order to do that, but I’ve since made back that money many times over,” he said.

Over the course of the pandemic, Leonard watched as his investments started to skyrocket. By April 2021, his crypto investments finally hit the $1 million mark.

“To go from tens of thousands of dollars invested to $1 million dollars shows me the merit in cryptocurrency,” he said.

The early crypto investor described aspects of the market as the “Wild Wild West.” He even likened bitcoin to being like what “MySpace was to social media.” The social networking site was the first to become a dominating force for users. Before the success of Facebook, Instagram, and Twitter, MySpace was the app where young users went to connect with the outside world. Though it was the first, it wasn’t necessarily the best, Leonard notes.

“There are now thousands of cryptocurrencies available,” Leonard said. “So, I don’t invest heavily into Bitcoin. Instead I choose to invest in cryptocurrencies that I think will have real world value and that are environmentally friendly.”

His early investing goal when entering the crypto market was to become financially independent. During the pandemic, Leonard found his dream home, a 4-bedroom, 3-bathroom split Colonial property in southeast Washington, D.C. But his process of purchasing the home proved difficult due to his money being in a cryptocurrency digital wallet.

“I had to sell some cryptocurrency,” Leonard shared. “I wasn’t really ready at the time to liquidate as much crypto as I did because I knew its value had the potential to increase. I actually lost money going through the process, but I wanted the house so I wasn’t bothered.”

After paying for the house using cryptocurrency, the investor is now sharing his story with other crypto investors looking to earn big from the growing market. He notes the risks that come along with the digital currency. But says it’s all about “doing the research and staying on top of your investments” in order to see a scalable return.

“If I lost everything I had invested in cryptocurrency tomorrow I would still be able to afford my new home,” he said. “So in that regard I am not overextending myself. I am being financially smart.”