Black Door Dash Driver, Working With Her Child, Chased By 'A Racist Motherf***er' 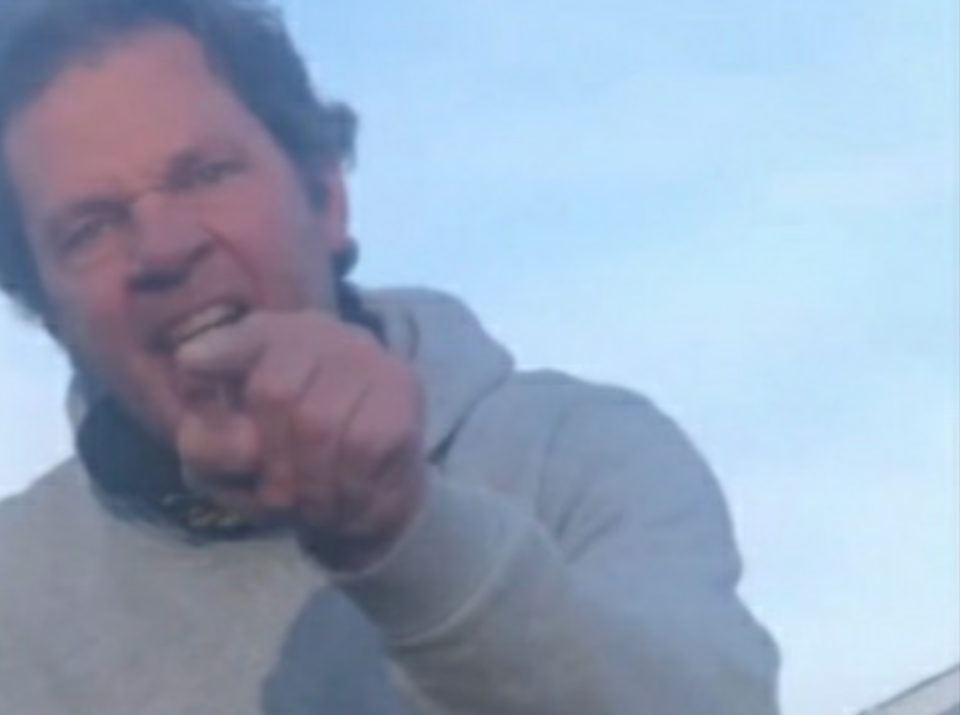 A Black female driver for Door Dash was cashed by a racist on the job while her 3-year-old was in the backseat.

Kiauna Larkins told CBS News that she was carrying out her order at Wyndham Ridge Apartments in Stow, Ohio, on April 17, when out of nowhere a White man verbally attacked her.

James Rhodes got out of his car and yelled at Larkins, telling her to “Get the f*** out of here.” She recorded the weird incident.

In another video, another woman got out of her car to defend Larkin, calling the man a racist. It was ineffective as the man owned up by a bigot.

“You don’t call her names because you’re pissed,” the woman scolded at Rhodes, calling him racist. “Yeah, I am [a racist]. … I’m tired of this sh** in this country … F*** you and everybody that looks like you.”

Rhodes got kicked out of his residential apartment for his bad behavior. The complex’s management has a zero tolerance policy to racism or intimidation.

“On Monday, April 19, Wyndham Ridge served the resident with a notice to leave the premises, and he has agreed to move,” management said in the post. “We are committed to creating a safe, secure, and inclusive environment at Wyndham Ridge, and we will continue to take proactive steps to resolve the situation.”

The police confronted Rhodes and charged him with aggravated menacing and ethnic intimidation, which is a felony hate crime. Rhodes was reportedly slightly remorseful about his actions, saying he lost his cool on the road, but tried to explain to the officers that he did not own any weapons like claimed.

The officers did not check to verify his statement because, possession or not, it is a crime threaten someone regardless.

On  the following Tuesday, Stow Mayor John Pribonic issued a statement regarding the incident, hoping it does not represent his city

“As a Stow resident for over 25 years, it saddens me to think that this incident could in any way define our City for those who are otherwise unfamiliar with Stow. The community that I know and love absolutely condemns the behavior displayed on the video, and instead, chooses the principles of kindness, tolerance and inclusivity to guide our daily actions and beliefs,” Pribonic said. “Let me be clear—there is no place for violence, racism or intolerance in the City of Stow.”

According to Area Vibes, Whites represent  92.74% of Stow’s population, while Black people make up less than 4%. 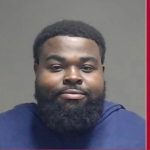