Black Employees May Find Relief Working From Home, But Not All Can 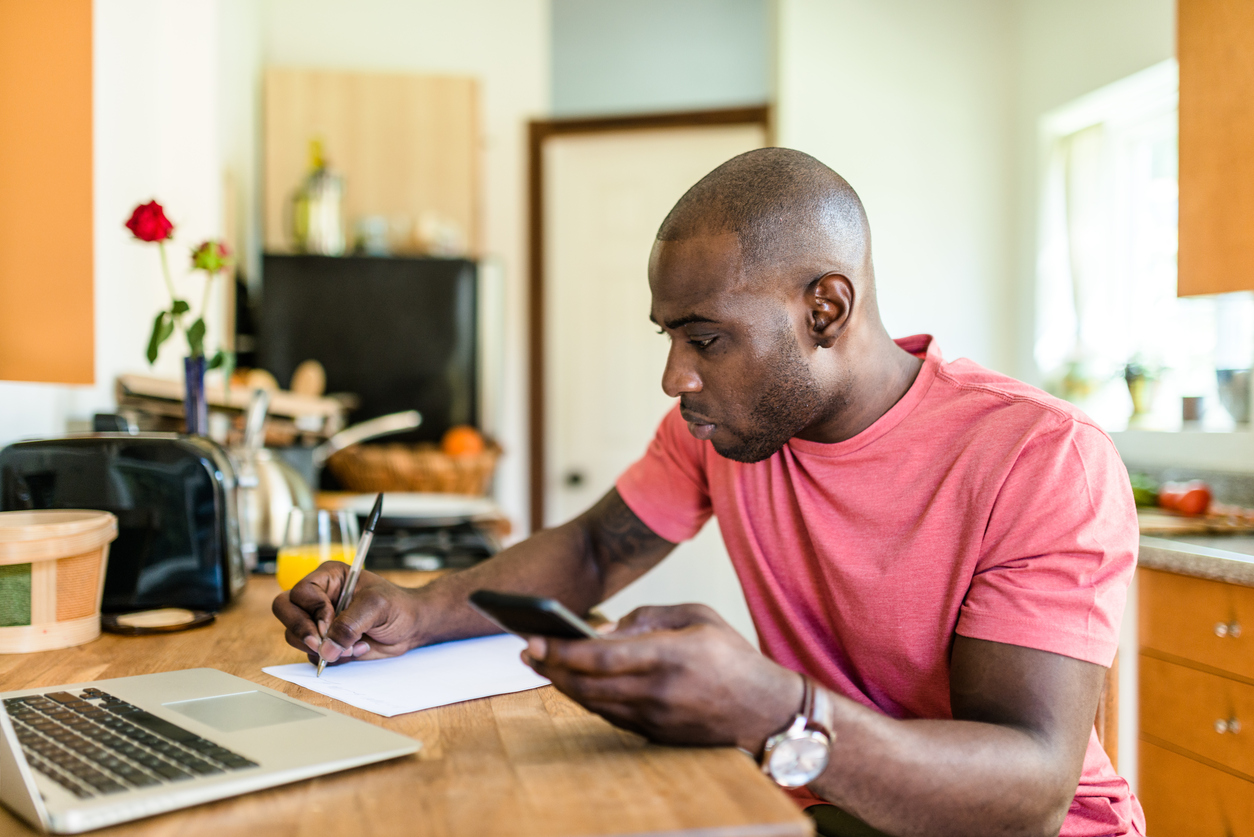 There are steps you can take to be seen as an "essential worker" by your employer during the COVID-19 crisis. (Image: iStock.com/franckreporter)

The CDC conducted a study which concluded that Pfizer-BioNTech and Moderna COVID-19 vaccines effectively reduce the risk of COVID-19 infection by 91% when individuals have been fully vaccinated. While the world is opening up, due to COVID-19 vaccines and preventative measures being in place, many employers are crafting plans for employees to return in person to the office. Do Black employees want to give up working at home remotely in exchange for working with co-workers face-to-face? Not everyone does.

The Marketplace said that a business consultant named Vanessa Zamy does not have to endure incidents of people locking their car doors when she passes by going to or coming from work while telecommuting. She also does not have to face as many microaggressions, or episodes involving someone touching her hair. Zamy’s experiences and feelings are not isolated.

“While a majority of U.S. employees (61 percent) report experiencing or witnessing discrimination based on age, gender, race or LGBTQ identity at work, the survey also finds that more than three in four (77 percent) employees say their company employs a diverse workforce suggesting that the prevalence of discrimination at work may not improve unless something is proactively done,” recruiting site Glassdoor reported in 2019.

Has much changed since then? Paradigm conducted an online survey among 2,035 adults ages 18 or older, between May 4–6, 2021. The findings stated that a large percentage of people desire their employers to provide an inclusive workplace.

“The majority of people—66%—think businesses should take action on racial injustice issues. People also want to talk about racial injustice at work—68% said they believe people should be able to discuss the topic at work. While this belief was more prevalent with people ages 35-44, a strong majority of respondents across every age group agreed,” Paradigm concluded.

Also, a large percentage of people now believe that racial injustice is bigger than they previously believed before recent events occurred. But according to Marketplace, Lynn Perry Wooten, who is president of Simmons University, said that some people are questioning if normalcy will return. Racial discussions and incidents can still make people uncomfortable or nervous.

“People are scared to go back to work,” Wooten told The Marketplace.

Wooten—who also specializes in organizational management—said that Black workers are informing her that they are concerned that promises of diversity, equity, and inclusion commitment will not come to fruition in companies where they are employed. Wooten mentioned that the reason why employees do not want to return should be evaluated, but the conversation should not stop there.

“And what can I do to ensure that my culture is welcoming and inclusive?” Wooten said to the Marketplace.

The Economic Policy Institute brought up the point that not everyone can work from home. A person’s job type is one key reason.

“Only 16.2% of Hispanic workers and 19.7% of Black workers can telework,” The Economic Policy Institute reported.