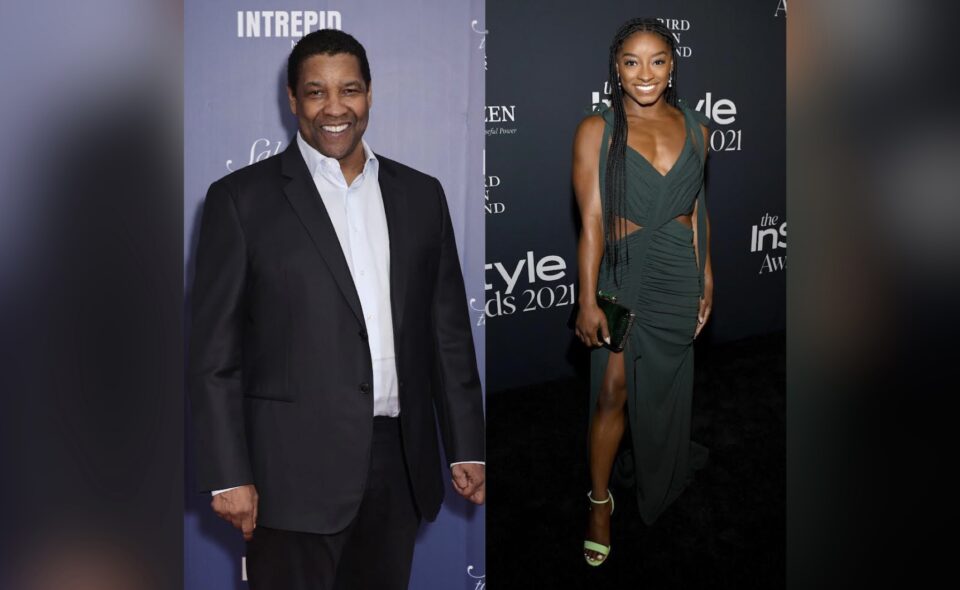 On Friday, the White House issued a press release announcing this year’s recipients of the Presidential Medal of Freedom, to be presented on July 7.

The highest civilian honor, Biden has named his 17 picks for the award, among those being Oscar-winner Denzel Washington, Olympic gold medalist Simone Biles, civil rights attorney Fred Gray, Sandra Lindsay, the NYC nurse who was the first American to receive the COVID-19 vaccine, and civil rights activist Diane Nash.

The awardees are highlighted for their “exemplary contributions to the prosperity, values, or security of the United States, world peace, or other significant societal, public or private endeavors,” reads the statement.

Apart from being the most distinguished gymnast in U.S. history, Biles’s advocacy for athletes’ mental health and safety, children in foster care, and sexual assault victims serves as testament to her nomination.

Gray was a pioneer for civil rights in Alabama and one of the first Black legislators of the state. He led several landmark civil rights cases and represented Rosa Parks, Dr. Martin Luther King, Jr., and the NAACP. Dr. King called him “the brilliant young Negro who later became the chief counsel for the protest movement.”

Lindsay put her life on the line not only throughout her career as a critical care nurse, but when the COVID pandemic hit as the first citizen to receive the vaccine beyond medical trials. When asked what she felt when receiving the news, she said, “Well, I missed the call from the White House, and the message left was that the president wanted to speak to me, and I thought, wow, is this a prank?”

She continued, “I was just immediately overwhelmed with a ton of emotions: Delight, pride, gratitude. Just humbled and honored to even be considered for such a prestigious award.”

Nash was esteemed as the “driving spirit in the nonviolent assault on segregation at lunch counters,” by Dr. King. She served as a leader and strategist of the student wing of the civil rights movement where she led sit-ins and organized freedom rides. Her valor as a freedom fighter has reverberated as an inspiration for generations.

Last but certainly not least, Washington is being recognized not only for his Hollywood accolades, but his voice as a national spokesman for the Boys & Girls Clubs of America for over 25 years.

Biden will bestow the awards on Thursday at the White House.