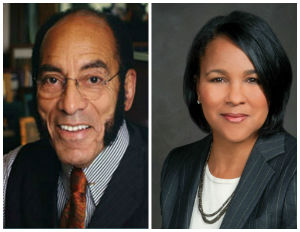 His awards and career accolades landed him on Black Enterprise’s September 2014 cover, solidifying his status as a force to be reckoned with in the film industry.