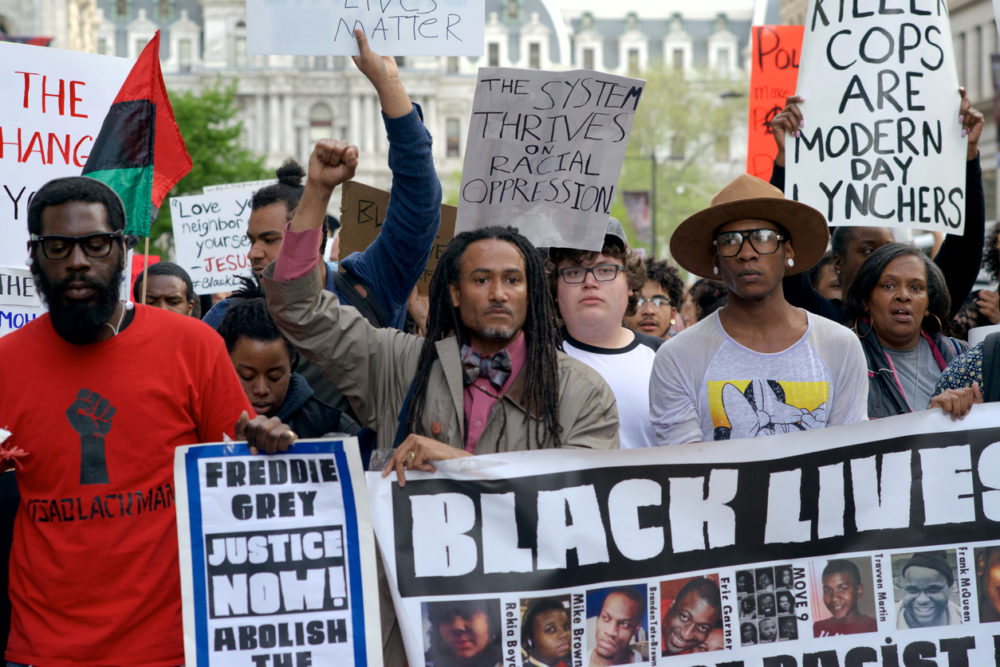 A Black FDNY firefighter alleges that he was suspended for opposing his boss’ idea of using fire hoses on Black Lives Matter protesters in a federal lawsuit.

In a 13-page filing, FDNY veteran Omar Wilks details the retaliation he faced after a May 2020 confrontation with his boss and Wilks’ continued fight against racism in the department. Wilks filed the suit against New York City, FDNY Commissioner Daniel Nigro, and five other department officials.

Wilks, an eight-year veteran with the department, said his FDNY supervisor instructed him and other firefighters to control protesters by using water hoses. The Black firefighter objected to the plan and insisted he would not follow it.

During the civil rights movement of the 1960s, fire hoses were regularly used on protesters demanding equal rights and treatment. Birmingham, Alabama, Public Safety Commissioner Bull Connor ordered the use of high-pressure hoses on Black protesters in a move that prompted outrage around the country and across the world.

Wilks’ attorney, Aymen Aboushi, told the Pittsburgh Post-Gazette, the FDNY has a culture and history of racial discrimination.

“Firefighter Wilks was unlawfully punished for seeking to change the culture of discrimination at the FDNY,” Aboushi said. “We will continue to fight for equality and ensure that the FDNY no longer retaliates against its members who do the same.”

Additionally, the suit notes Wilks complained to top FDNY officials about the marginalization of Black firefighters and the lack of diversity in the FDNY ranks. In response, the department sent Wilks a summons to meet with officials upset with his comments.

The suit also alleges Wilks was suspended for 30 days after he protested outside FDNY headquarters and then moved to a post with no overtime pay in addition to losing income from his suspension. Wilks was also forced to undergo counseling before returning to work.

The FDNY has not commented on the lawsuit, referring inquiries to the city law department, which said the suit was under review.