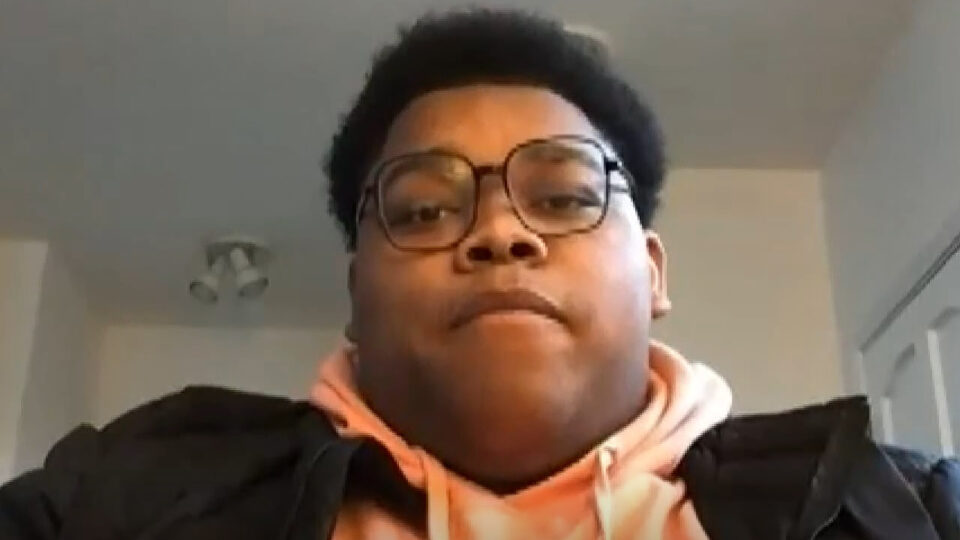 In Illinois, a Black college student says he needs police officers to escort him while he is on campus because of racist and homophobic harassment from members of a campus fraternity.

According to KSDK, Arluan Van Hook, 18, attends Southern Illinois University Edwardsville, where he says he is being targeted with racial and homophobic taunts from members of a campus fraternity. The university is now investigating the accusations.

Van Hook is a sophomore and resident assistant at the university. The engineering student explained to 5 On Your Side that he has been harassed for months going back as far as March.

“I have dealt with racism (and) hazing, and I’ve witnessed homophobic slurs. And that’s not something that I personally stand for,” Van Hook said. “I’ve been told all African Americans live on welfare and just off government assistance. I’ve been called the n-word. I was pulled on, pushed around in the dark woods.”

A spokesperson for Southern Illinois University Edwardsville said university officials are now investigating Van Hook’s allegations of racial and homophobic slurs from the members of the campus fraternity.

In a written statement, Megan Wieser goes on record as saying “… an investigation is underway regarding a hazing claim. This disrespectful behavior is unacceptable.”

Since the university officials have been made aware of the harassing and racial taunts, campus police provided Van Hook with police escorts and issued a no-contact order between him and all members of the fraternity accused of harassing him.

Van Hook doesn’t even stay in his dorm room anymore.

“I have not been harmed physically, no, but mentally I’m going to counseling every other week,” he said.

Van Hook’s mother, Riesa Van Hook, has expressed her outrage at how her son is being treated at the university. Last month, she also stated that her son had moved back home to Florissant to live with his parents again.

“I want my son to be safe. I want him to finish out his studies. He is thriving at this university,” she said.