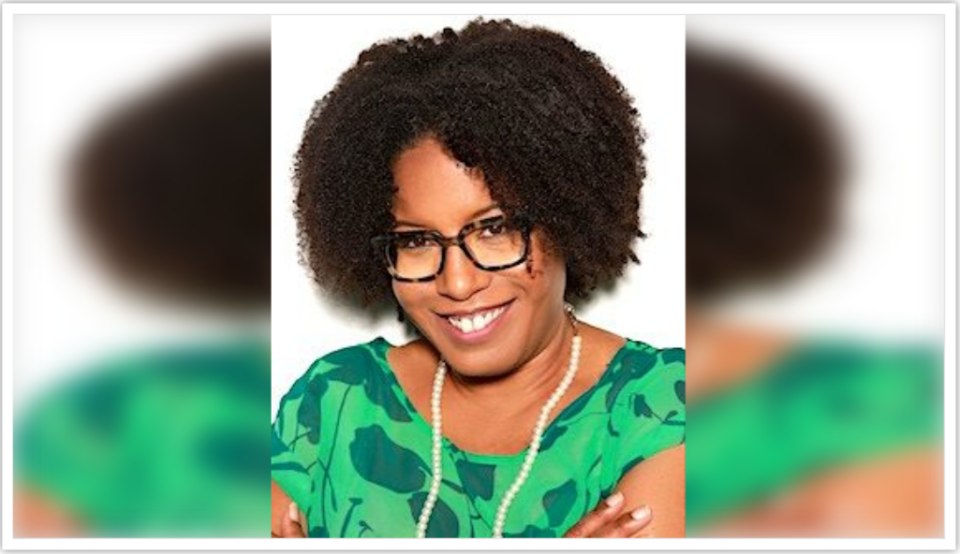 iHeartMedia lost a member of its corporate team earlier this week.

“Tanita was a passionate leader, a champion of women in journalism, and one of the driving forces behind the Black Information Network,” BIN President, Tony Coles said in a written statement.

“We are a better organization because of her dedication to our mission, and we are better humans because of her love, her humor, and her spirit. While she took great pride in her work, it was her friends and family who brought her the most joy. Tanita’s smile always got a bit brighter when she spoke about her mom and her son Brandon.”

Two years ago, in June 2020, Myers joined iHeartMedia’s Black Information Network after working for 15 years at Reach Media, serving as Senior Director of Radio Operations. She previously served as Director of Operations for The Tom Joyner Morning Show and Executive Producer of The Rickey Smiley Morning Show. She has worked at various radio stations in Phoenix, Dallas and Flint, Michigan.

Inside Radio reported that Myers was rushed to Tulane Hospital in New Orleans when she suffered a medical emergency and was admitted to ICU. She later passed away.

Roland Martin, a fellow BIN commentator, shared some words about his colleague on his Instagram account. Martin said he talked with Myers at a brunch at the Essence Festival of Culture in New Orleans, which took place June 30-July 3.

“This morning has already started off difficult. The other day, I posted about losing a colleague. That person was Tanita Myers, the director of news operations for @iHeartRadio’s @blackinformationnetwork. Tanita and I worked together at @flyjocktomjoyner’s REACH Media and she was our liaison Between REACH and @tvonetv’s #NewsOneNow.

“She was the person who I sent my daily BIN commentaries to. When the network launched, it was Tanita who was my biggest cheerleader and who insisted that I be hired. Her death is so shocking because I last saw her at @essencefest on Friday at the @McDonalds brunch with @Keke Palmer. Tanita was being Tanita: loud and funny. We hugged each other and laughed. I was working so it was quick. The next day was her birthday and she was supposed to do dinner in New Orleans. But she never made it.”