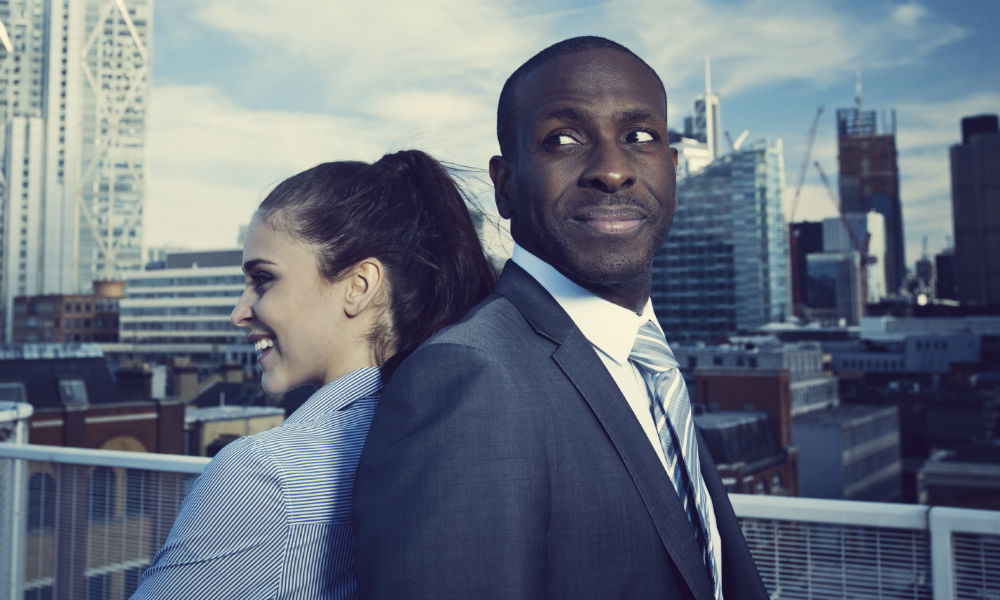 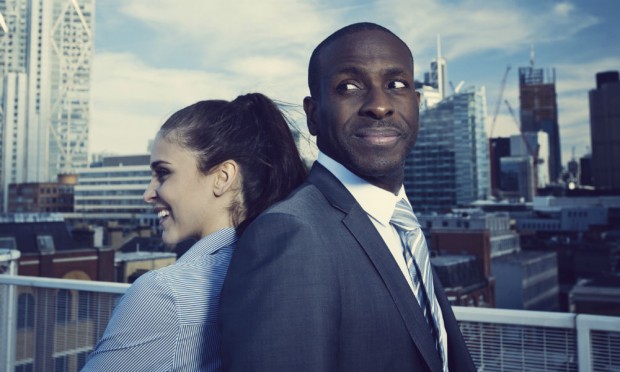 If you’re a middle-class African American investor, you’re likely to be more optimistic about the economy than your white middle-class counterpart.

That’s the conclusion of a survey by Ariel Investments, a Chicago-based investment company. Ariel has been conducting the Black Investor Survey since 1998. The survey has used the lens of race to examine attitudes and behaviors around saving and investing.

If survey results are sound, you’ve had to filter economic news, given the criticism of economic performance expressed in the year’s political campaign.

The criticism is of course rooted in opposition politics. “If conditions are good under a Democrat president there would be no need to elect a Republican,â€ says Jo-ann Rolle, dean of the School of Business at Medgar Evers College in Brooklyn, N.Y.

The data on economic optimism, part of the broader survey, shows that compared to Whites, African Americans are more likely to:

“The pride that many African-Americans feel about President Obama is a factor in their optimism,â€ says Dean Rolle, an economist and expert on entrepreneurship.

2. Feel that the economy has fully recovered or is on its way to full recovery since the recession (65% vs. 40%).

3. Feel bullish about the stock market (65% vs. 53%). In fact, African-American bullishness increased since 2005. For Whites, bullishness decreased.

4. Believe the outlook is good for the next generation to achieve the American Dream (37% vs. 21%).

In spite of the optimism, there is an underlying element of personal anxiety among African Americans:

– 60% of African Americans (compared to 33% of Whites) feel that racism impacts fair opportunity for all.

– More African Americans than Whites (32% vs. 23%) are unsure where to turn to for impartial financial advice.

What’s the takeaway? The picture that emerges paints disparate worldviews for African Americans and Whites.

Hope and belief in the American Dream is strongly correlated with African Americans, while Whites are much more likely to feel angry and discouraged by the current economic climate; that disparity was the most surprising finding in the survey for Ariel President Mellody Hobson.

“The optimism has always been higher, especially in regard to stock market bullishness, for White investors. It flipped in the last five years,â€ Hobson says in an interview with Morningstar.

“That creates a strong opportunity for investment firms to convert that optimism into action, in terms of investing.â€