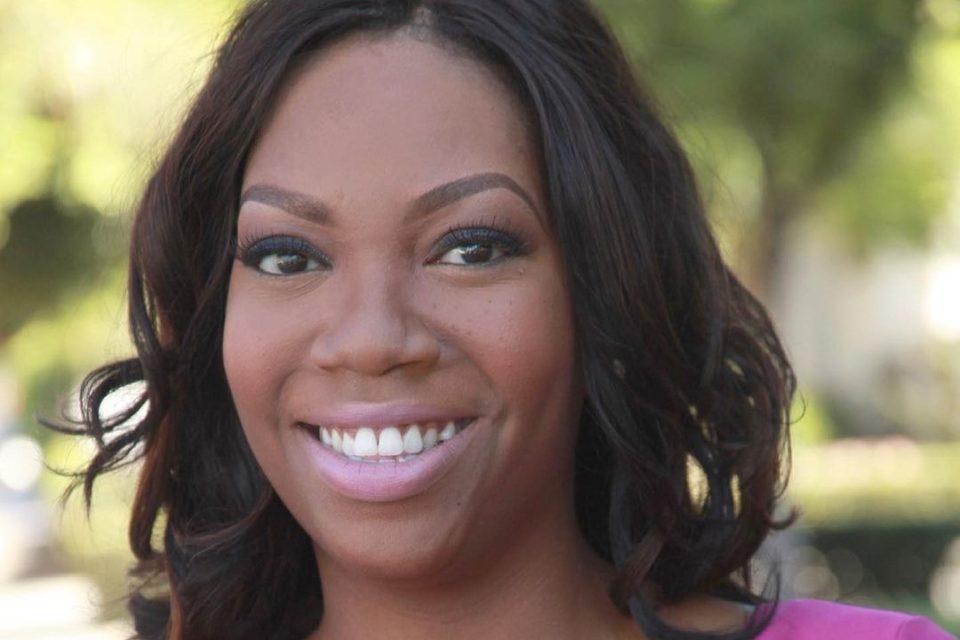 Award-winning television journalist and entrepreneur Margo Spann was struck and killed in an apparent early morning hit-and-run in Los Angeles on March 11.

The 40-year-old Wisconsin native spent time working in Milwaukee, Madison, and Wausau. Spann was a board member of the Los Angeles chapter of the National Association of Black Journalists. The chapter put out a statement on its official Instagram page.

“With heavy hearts and great concern, the Board of Directors of NABJLA send our condolences to the family of our fellow board member, Margo Spann, who was killed in a hit-and-run incident earlier this week.

“We join the outpouring of love from Margo’s friends, family, and former colleagues back home in Milwaukee. We send our love and support to her family at this time of unspeakable pain and grief. ”

The Los Angeles Police Department released a statement regarding the hit-and-run accident.

“On Thursday, March 11, 2021, around 6:25 a.m., a vehicle was traveling eastbound on Venice Boulevard when it collided with a pedestrian crossing within the marked crosswalk at the intersection of Wilton Place. The driver of the vehicle failed to stop and render aid or identify themselves as required by California law. The Los Angeles Fire Department paramedics responded and pronounced the pedestrian dead at the scene. The pedestrian’s identity will be withheld until next of kin has been notified. The vehicle is described as a white Chevrolet full-sized pickup truck.

“A reward of up to $50,000 is available to community members who provide information leading to the offender’s identification, apprehension, and conviction or resolution through a civil compromise.”

According to Spann’s website, she moved to Los Angeles in 2014 where she worked as an entertainment journalist and red carpet correspondent. In 2018, she launched Cocoa Hollywood Media and graduated from Scratch DJ Academy in Los Angeles in December 2019.