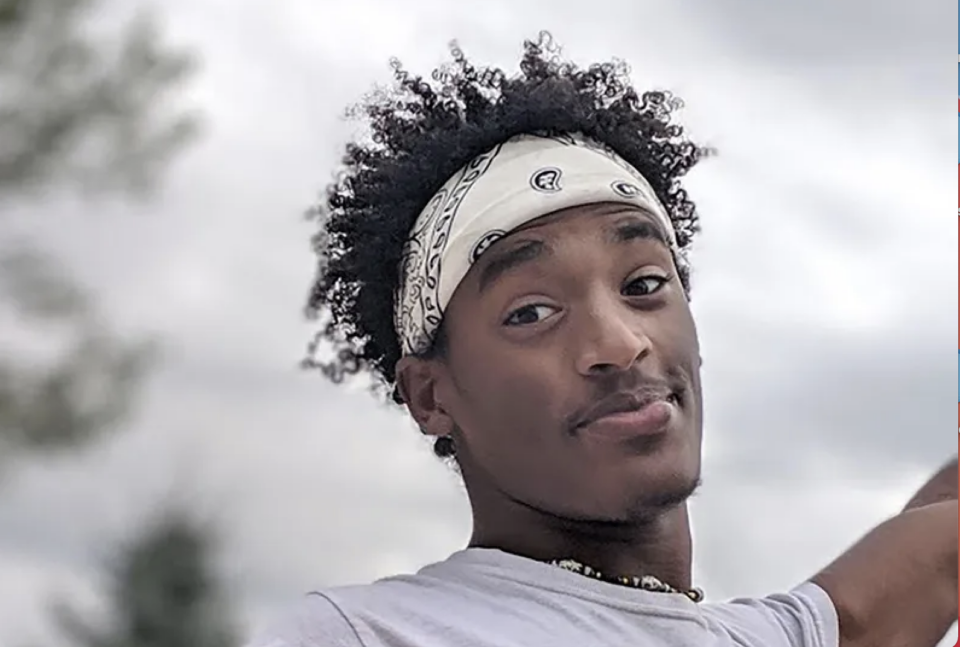 Family members of Andrew “Tekle” Sundberg said he was going through a mental health crisis when police authorities killed him, according to Sahan Journal.

Arabella Yarbrough was in the middle of cooking food on July 13 when Sundberg started firing off bullets that went into her apartment. According to Yarbrough’s 911 call, she told the dispatcher that Sundberg has “been having issues with me and like, stalking me cause I won’t give him attention and I don’t know if he’s been upset lately.”

She continued: “I know that guy does not like me. For some odd reason, he’s been stalking me, and I think [inaudible] a stalker cause he’s the only one who could do that,” Fox 9 reports.

As protests gathered at the apartment complex, Yarbrough confronted them with her accounts of the life-threatening incident.

“I literally had five minutes to live while he had six hours to choose life or death. The police stated they did not want to kill him,” Yarbrough said to protesters.

Yarbrough seemingly implies that Sundberg’s death at the hands of police was justified and should not be compared to other victims of police brutality.

“That man [Tekle Sundberg] was armed. George Floyd was not armed. Breonna Taylor was not armed. Amir Locke, he was armed, and he had his own guns, but they came into his home while he’s licensed to carry and killed him. He did not… fire. This man intentionally tried to kill us,” Yarbrough shouted on Saturday.

Sundberg’s parents believe that if their son were white, police would have taken him in alive, considering how many white male mass shooters are apprehended safely after a massacre, according to the Sahan Journal.

“The police are portraying it, and the mayor is portraying it like we collaborated, and police were all kind and loving to our family as they tried to help Tekle,” said the man’s mother, Cindy Sundberg, in a video. “That is a lie. They were not.”

Cindy and her husband, Mark Sundberg, adopted Tekle from Ethiopia at four years old, according to Fox 9.

“My heart goes out to that woman (Yarbrough). She went through a very traumatic event with those bullets coming through her house,” said Mark Sundberg. “It’s two different incidents. It’s the shots going through her [wall] and what we are here for when Tekle was shot.”