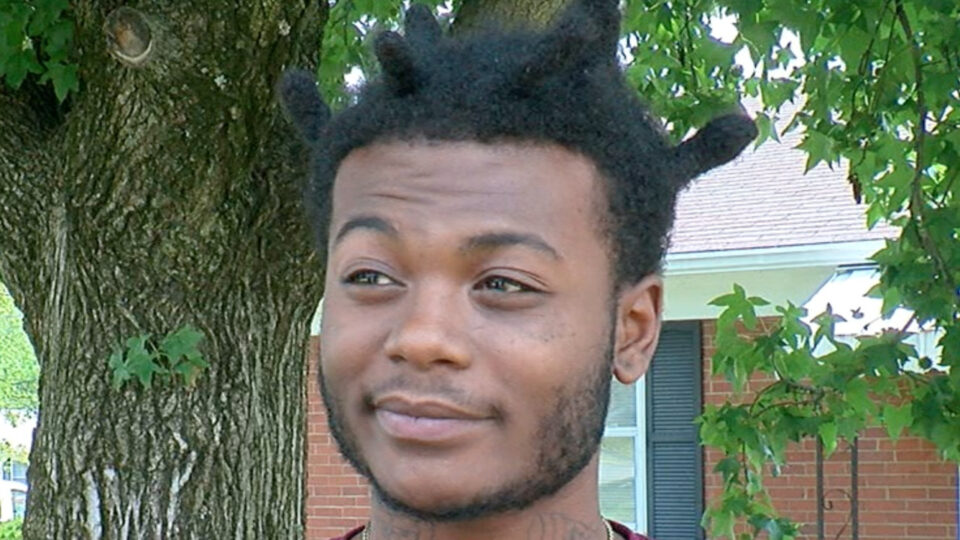 As a condition for a lighter prison sentence, a judge in Ohio has stipulated that a man who pled guilty to a felony go out and get himself vaccinated against the coronavirus. But is this a case of a judge infringing on the man’s civil rights and being unjust because of the man’s race?

According to USA Today, on Aug. 4, a Hamilton County judge ordered a man who had pled guilty to possession of a fentanyl-related compound, a low-level felony, to get a vaccine within two months. Common Pleas Judge Chris Wagner gave the order as one of several conditions to be imposed when he sentenced Brandon Rutherford, 21, to two years of probation.

The judge asked Rutherford why he wasn’t vaccinated, and he responded that he “just never went to get it.” Wagner then asked if he was worried about getting a vaccine, to which Rutherford responded, “No, not really.”

Wagner then expressed to him that vaccines are “a lot safer than fentanyl, which is what you had in your pocket.”

WCPO received a statement from Wagner after the sentencing he gave was questioned.

“The court’s responsibility when issuing a community control sanction is to rehabilitate the defendant and protect the community,” wrote Wagner in a statement emailed last week Friday to the WCPO 9 I-Team. “Judges make decisions regularly regarding a defendant’s physical and mental health, such as ordering drug, alcohol, and mental health treatment.”

Wagner threatened that Rutherford would be sent to state prison for up to 18 months if he violated the conditions of probation. But many were left wondering if a judge has the authority to order the man to take the vaccine if he personally chooses not to.

Rutherford, who agreed to the condition at the hearing, told WCPO that it was unfair to force him to get a shot that he doesn’t want or believe he needs.

“Because I don’t take a shot, they can send me to jail? I don’t agree with that,” Rutherford said. “I’m just trying to do what I can to get off this as quickly as possible, like finding a job and everything else. But that little thing (COVID vaccine) can set me back.”

Rutherford said he has no plans to get the vaccine.