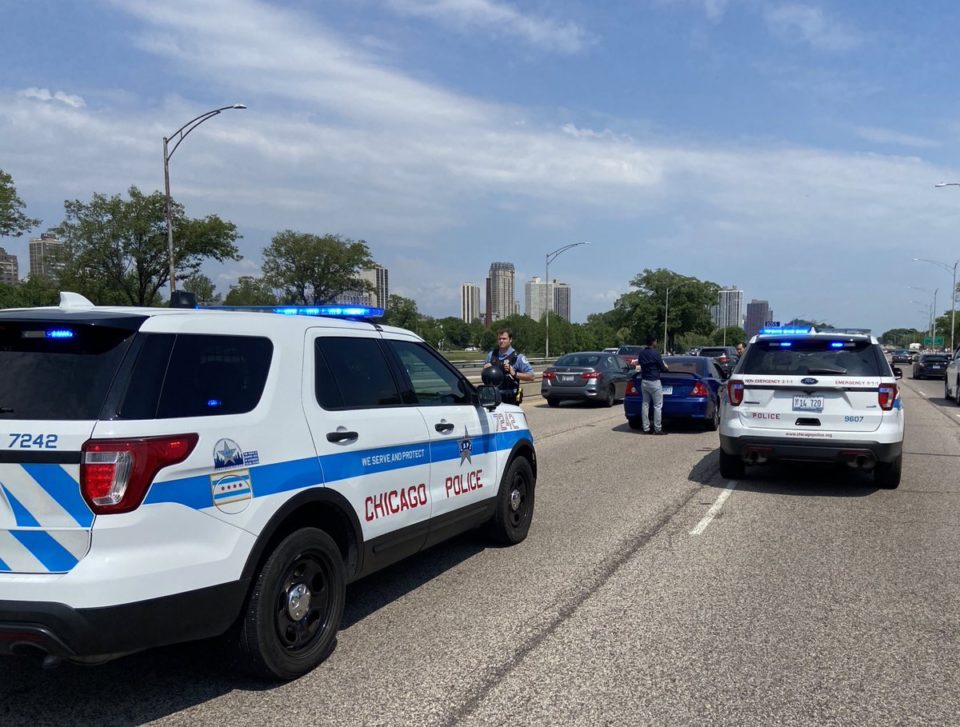 A Black man is taking legal action against the Chicago Police Department after being stopped by police over 60 times within a 15-year time span in a recurring account of mistaken identity.

Darren Cole, 50, filed a lawsuit against the City of Chicago Thursday over claims it failed to correct a database issue that has plagued his life since 2006, The Chicago Tribune reports. According to Cole, he apparently shares the same name and birthdate as a man who has an open warrant for his arrest for driving with a suspended license. However, after informing police about the case of mistaken identity, Cole says anytime he has driven a vehicle for the last 15 years, he’s at risk of being stopped and detained by police.

Despite his innocence in the matter, Cole says during some of the police encounters, cops have subjected him to verbal and physical assaults and have even pointed their guns at him. However, he has never been charged. Cole says the arrests have become so normal, that when he’s taken into police stations, other officers recognize him and tell their colleagues that they have the wrong guy. With all the evidence in his favor, many would think that the Chicago PD would have updated its database to reflect that Cole isn’t the person they’re after, but to no avail

“Mr. Cole has pleaded with CPD officials to correct their records to reflect that he is not the Darren Cole with the outstanding warrant,” the lawsuit states. “CPD and City officials have ignored Mr. Cole’s pleas and further ignored his counsel’s efforts to resolve this matter without resorting to litigation. The abuse and harassment Mr. Cole experiences at the hands of CPD has had a devastating impact on his personal and professional life and has instilled in him a fear of being harassed whenever he leaves his home.”

As a result of the arrests, Cole often takes public transportation to avoid being apprehended by police. The times he chooses to drive, he works to avoid police checkpoints and makes sure he’s off the roads by 5 p.m. The lawsuit says Cole’s fear of being pulled over has prevented him from driving to visit his dying father or elderly mother.

“It hurts so bad to talk about it now. My voice is shivery right now,” Cole said. “I’m very scared. I’m a grown man and I got a curfew. I have to be in the house early. This right here, I’m traumatized.”